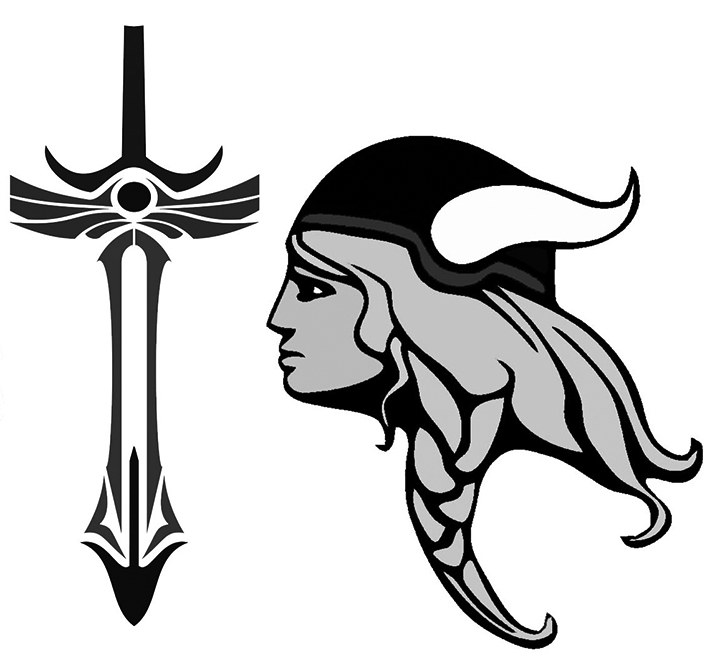 GRAYLING — Exactly half of the Grayling girls basketball team’s roster is comprised of experienced players.

First-year coach Joe Powers has 12 on the varsity roster, and his challenge will be to find girls who will be able to step up and provide the scoring punch and not leaving the Vikings wanting for offense.

Losing both of its leading scorers from last year, the Vikings (0-1) do have three starters coming back. It’s obvious that Powers will be counting on them to step their games up considerably at both ends of the floor.

Powers has to find a suitable replacement at point guard, someone who can see the floor well and can spot an open teammate and get her the ball in good position to score. It won’t be easy.

He’s looking at two people specifically to lead the Vikings on the scoring front, and that’s senior Mallory Hatfield and his daughter, junior Esabella Powers. If they can match, or at least come close to last year’s leaders the Vikings will be in good shape.

Both are third-year varsity players.

Grayling’s offensive concerns were notably visible in the Vikings’ season opening 37-33 non-conference win over Roscommon on Nov. 28, when they took 70 shots and only made 14 of them.

“Our scoring and our shooting is going to be a challenge for us this year, but we play really hard defense,” said Powers. “We out-shot the other team by 28, and hopefully our shooting percentages will increase.

“But, our defense is causing more offensive opportunities for us, and that’s actually our best chance to score, off our presses. Mallory and Esabella are definitely our leaders on the court.”

Rayleigh White and Madi Longendyke are two returning players who give the Vikings a lot of rebounding opportunities, as well as very strong defense in the post. Meanwhile, two sophomores brought up from the junior varsity, Isabel Duba and Jasmine Denton are learning the point guard position.

Hailey Hartman and Abby Pippin will provide a lot of support off the bench, allowing Powers to give his starters a breather at various points in games. The coach also plans to keep a steady rotation going into the game as a way to wear down the opponent. Olivia Schreiber and Elli Carr are a pair of returning seniors. Tiffany Cook is a senior in her first season on the varsity, and Trinity Hatfield is a first-year junior.

The Vikings won only three games last year, and realize they face an uphill battle in the rugged Lake Michigan Conference. But, they played about 30 games over the summer and got in some good team bonding.

“It being my first year coaching them, we needed to have a lot of time on the court,” Powers said. “The summertime was fantastic, as well as our pre-season scrimmages. We got a lot accomplished.

“All of them are good kids, and have good attitudes.”