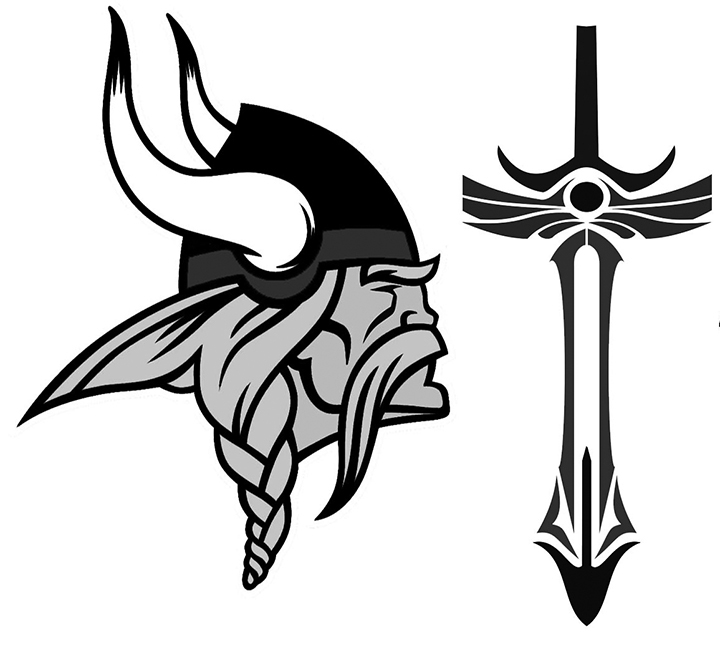 GRAYLING – Every year presents new challenges, even with a team loaded with returning players. But, the challenge is even greater this year for the Grayling boys basketball team, after the graduation of All-State players Troy Summers and Spencer White.

Both have moved on to the collegiate level, and the Vikings are working hard at both ends of the court to make up for their loss. It’s been a process that has occasionally been fraught with problems and frustration.

Yet head coach Rich Moffit is never-the-less excited about the team’s prospects as it prepared to tip off the season. Fans should be aware that it’ll be a different team they’ll see from the Vikings.

“We are definitely going to play at a different pace this year to fit the style of our players,” Moffit said. “We were able to do this in the summer by traveling to a number of tournaments and team camps. We had a solid summer playing against some of the top teams in our state.”

Grayling has reason for hope, with four third-year varsity players returning, led by Justin Nicholas and Trey Moffit. Both averaged just under nine points a game, and had some big moments in big games last year.

Also back is point guard Christian Artress, who coach Moffit considers perhaps one of the toughest defenders at that position he’s seen since Gib Tobin.

Just when it appeared he was hitting his peak last year, Ryan Anderson was sidelined after suffering a torn anterior cruciate ligament and missed the rest of the season. He’s healthy this year, and has grown in confidence to go along with his quickness and strength.

Moffit has high expectations for Brent Weismiller, who provided strong support off the bench last year, which included a big game at Sault Ste. Marie, while Sam Davis is a top defender and played some solid minutes. Louis Cotton had a good summer, and is playing with more confidence.

Perhaps the best athlete on the team, Nick Hunter, did not participate in any pre-season activity as he recovered from a broken arm in which he had a steel plate put in. He’s stayed in shape by running and Moffit believes he’ll be ready. Chris Hunter has been improving his shot, but battling the injury bug. Moffit says Spencer Tomczak is “the glue of this team.”

Moffit brought up Eli Jackson late in the season as a freshman, and says he’s a tough presence in the post. Rounding out the squad are Cam Sova, Conner Brill and Mitchell Kuziel.

The Lake Michigan Conference is filled with competitive teams all capable of coming away with the title. Traverse City St. Francis is the defending champion and is expected to be very good again, while Boyne City and Elk Rapids have a number of returning players, Kalkaska has experience and a new coach.