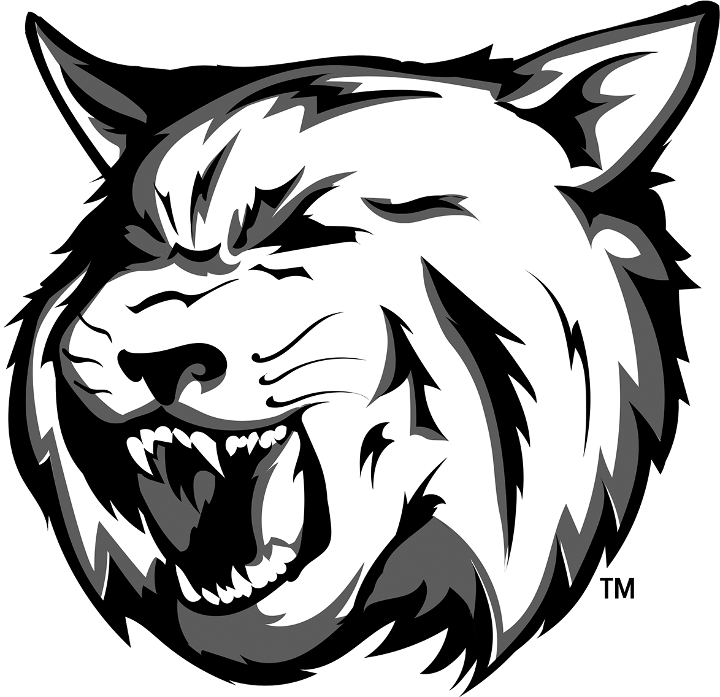 HOUGHTON LAKE — With its entire starting lineup coming back from last year, the Houghton Lake boys basketball team is primed to make some very real noise in the Jack Pine Conference this season.

At least, that’s always the expectation when a team returns so much experience, and the Bobcats certainly have every reason to believe they can throw a scare into their conference opponents every night. The Bobcats have eight players in all returning.

The Bobcats begin the season with 12 on the active roster, and should pick up one more for a baker’s dozen with one player out injured right now. Houghton Lake had a couple of pre-season scrimmages, and is ready to get the ball rolling.

Returning starters include senior Jackson Blanchard, senior Cameron Sidelko, senior Brock Decker, senior John Steckler and senior Shawn McKinley. The Bobcats are are getting junior Joey Peterson back from last year, and he could earn his way into the starting lineup according to coach Jeffrey Goodwin.

“We’re definitely senior-laden,” Goodwin said. “We’ve got some experience under our belt. The thing that I’ve noticed so far is our chemistry seems to be much better. Last year, with so many different guys trying to learn the varsity game, I think there was a lot more focus on individuals.

“I don’t mean that from a selfish, or a negative aspect, I think they were just trying to figure out how the fit. This year, everybody seems much more comfortable in where they go in the program. It’s been a productive pre-season.”

Unfortunately, the Bobcats were without Blanchard for the entire pre-season because of an injury and that hindered their progress as a team.

“(We) do a good job of controlling the glass, and not giving up a lot of second-chance points,” said Goodwin. “We’ve got to make sure that when we play teams that have a guard heavy lineup, that we are aware, because they can give us some problems, especially on the perimeter.

“Our guys know that they have to communicate and help on defense, so that’s been probably the biggest thing that we’ve been focused on improving. Our perimeter defense has to get better.”

Goodwin also learned that he has some players who have the potential to be dangerous scorers, provided they’re taking good shots, and exhibiting patience in finding their open opportunities.

Houghton Lake’s primary big man coming off the bench will be senior Lucas Vick, with senior Cameron Allport another reserve with height and size. Goodwin isn’t sure where senior Calvin Caster will project on the team long term.

Trent Wormsbacher is a junior backup point guard who’ll also play some shooting guard. Robert Press, a junior, is a backup forward. Houghton Lake also has 6-foot-3 Kolby Werra for the interior, but he missed the entire pre-season.

Facebook
Twitter
Email
Previous articleWilbur Glyndon Freer, Jr. of Roscommon
Next articleBucks having a tough go early in the season