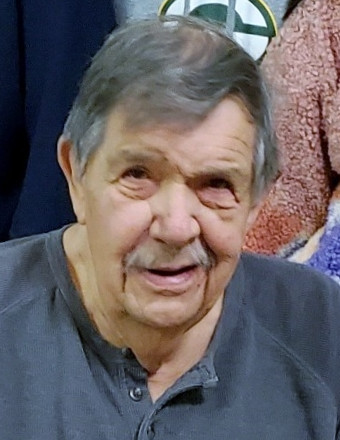 L. Donald Inman, age 78, of Prudenville passed away on Wednesday November 9, 2022 at home.

Don was born on June 9, 1944 in Manistique, Michigan to Leo and Esther (Johnson) Inman. He was married on October 1, 1966 in Redford, Michigan to Patricia Inman. Don retired after many years where he worked as a draftsman engineer. He enjoyed woodworking, hunting and golfing.

Don is survived by his loving wife of 56 years; Patricia Inman of Prudenville, sons; Michael Inman (Joy) of Roscommon, and Jeffrey (Shannon) Inman of Westland, grandchildren; Jessica Inman LaChance, Mackenzie Inman, Madison Inman and Bryar Inman. He was preceded in death by his parents.

Per Leo’s wishes there are no services scheduled at this time. Memorial contributions in memory of Leo are asked to be directed to the Alzheimer’s Foundation at www.alzfdn.org Christler Funeral Home- Prudenville Chapel is serving the family. Condolences can be sent to the family online at www.christler-holdship.com