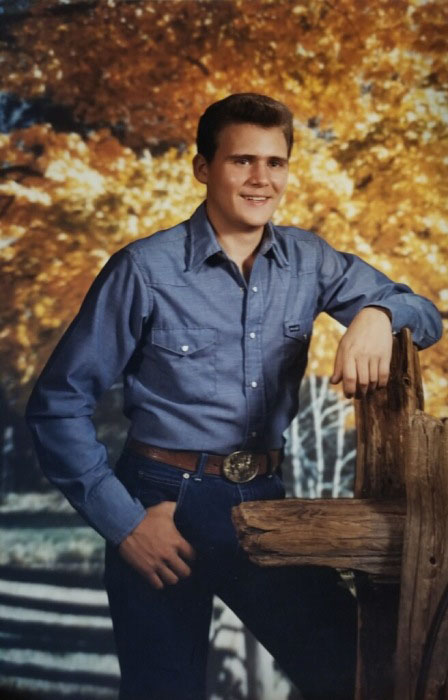 Donald Allen McKee, of Greenwood Township, passed away at home with family by his side on Thursday, November 10, 2022. He was 56.

Don was born on May 30, 1966, in Flint to Donald and Vivian (Days) McKee. He was a graduate of Beecher High School and Genesee Area Skill Center for welding. He was a member of the Sea Cadets in Flint.  Following his graduation, Don enlisted in the United States Navy to be with his brother as a welder.  Don became a hull maintenance technician at the Philadelphia shipyards where he met his wife Wendy in 1985.  Don proudly served on the USS Nimitz and then went on to work for Tower Automotive for 18 years.  Following a permanent layoff at Tower, Don became a certified nursing assistant and loved working with Bortz Health Care.

Don’s goal was to put a smile on each of his resident’s faces every day, he so loved caring for others.  He was a very family oriented guy, enjoyed camping, hunting, fishing, and anything that included his family.  He created many fond memories woodworking with his dad, and also loved to travel and go for drives.  He will be dearly missed by his best friend, Gary Watson of Flint, as well as many other friends and extended family.

He was preceded in death by his son, Donald Edward McKee II and his parents.

Memorial contributions may be directed to the local cancer clinic of one’s choice.

Condolences and memories may be shared with the family online at www.Hall-Holdship.com