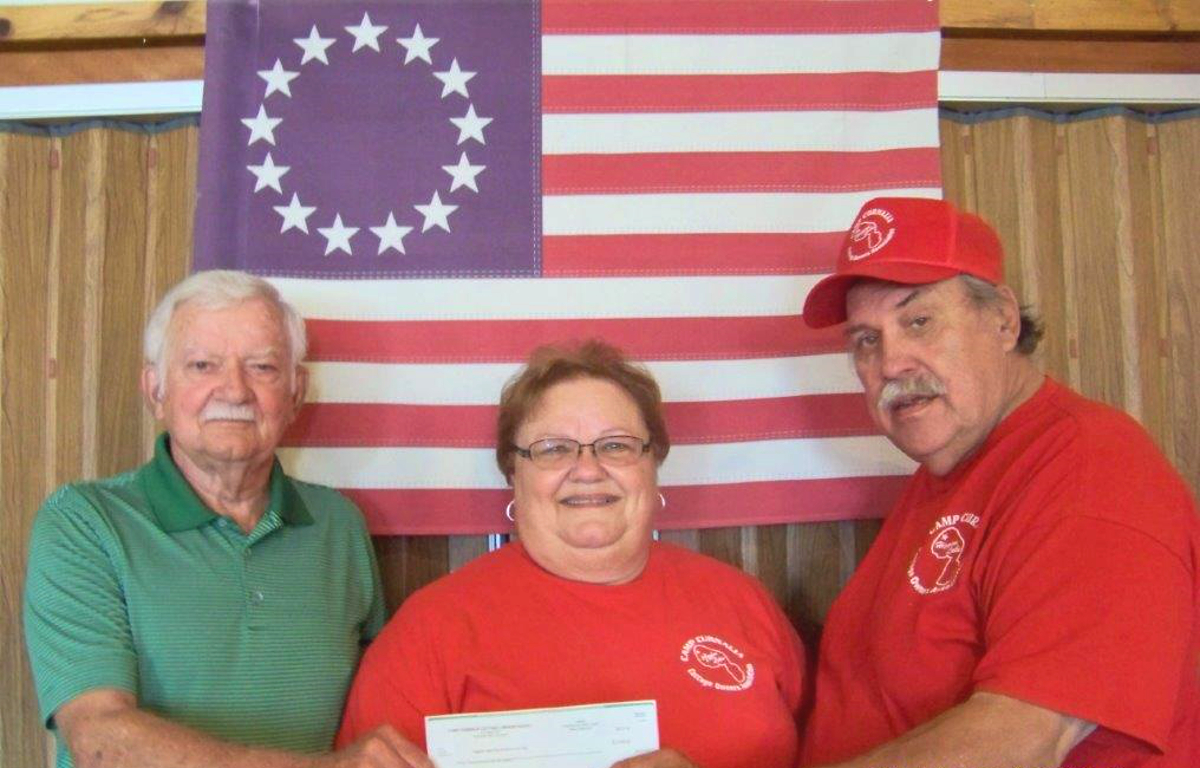 The board of directors opted to make the donation after a presentation by Ken Dennings, who told the board SICON was again going to be working on the lake to reduce Swimmers Itch. He expressed the importance of scientific studies regarding the Merganser Ducks and the Snails. He also suggested that the success of the program was going to be determined by ‘research, education and control.’

Spokesperson Don Nickel said the board recognizes the importance of reducing and controlling Swimmer’ Itch in Higgins Lake in large part due to its affect on tourism.

‘Many of the cottages in CCCOA have been passed down for generations, so it hard to get children and/or grandchildren to come to the cottage when they can’t play in the lake. There is also cottage that the family no longer wants so they go up for sale. The SI could have a reflection on this sale and the market value,’ Nickel said in a release.

He noted the CCCOA already restricts the sales to United States ex-military personnel.

He said complaints about swimmers itch have decreased.

:This year there has been a drastic reduction in the number of complaints about people getting (swimmer’s itch,’ he said. ‘We hope that continues.’

Nickel said CCCOA challenges other cottage associations on Higgins Lake to make a donation to HLSIO for the good of the lake.