Canoe marathon has a new leader 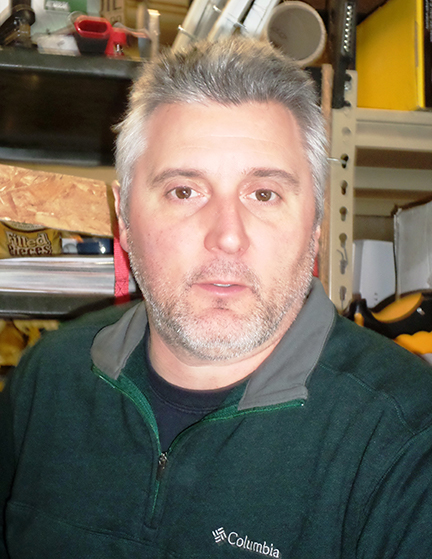 Andy Moore, owner of Moore’s Automotive, NAPA Automotive Supplier in Grayling, has accepted the position of Race Committee Chairman. Andy has been active in the Canoe Marathon since the year 2000, serving for the last ten years as the Merchandising Chairman.

As anyone interested in canoe racing knows, the Grayling to Oscoda “AuSable Canoe Marathon” is one of three canoe races that are considered the “Triple Crown” of canoe races, attracting athletes from around the world.  The AuSable Marathon is the longest non-stop race in North America starting at 9 p.m. in Grayling and finishing about fourteen hours later in Oscoda.

The race itself is just the finale to a week-long venue of shorter races, special events, craft shows, banquets, awards dinners and un-ending Bar-B-Q’s whose planning starts almost as the paddles are still dripping water from the race the year before.

It is now Andy’s challenge to guide and lead the many faithful and long-time volunteers that will make the 2019, the 72nd Marathon, another success.

When asked about what the plans are for the future, Andy indicated that, in addition to jumping through the hoops for the next race, the committee is also gearing up for the 75th AuSable River Canoe Marathon race three years from now.  Their goal is to, each year, make the event more “fan friendly” with improved viewing areas, more sponsors, bigger purses and a more sophisticated and professional presentation.  As Andy indicated, the marathon is now a world-wide event with participants from as far away as Australia.

Andy lives in Grayling with his wife and four teenage children.  With a well-established business that keeps him busy, Andy’s willingness to take on the leadership of an event of this magnitude is typical of the team of volunteers that have made the Canoe Marathon the success that it is today.  Attracting well over 100,000 spectators and nearly one hundred teams, its continued success is a tribute to leaders like Andy Moore and the many folks that are involved and it’s no real surprise that every event is a year in the planning.