Home News Don't leave your pets inside a vehicle
News

Don’t leave your pets inside a vehicle 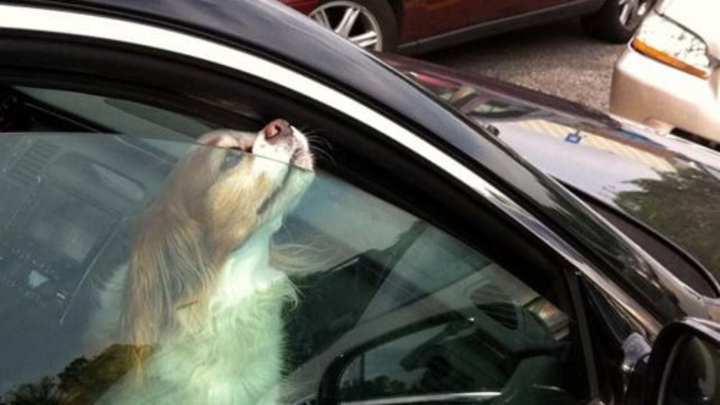 NORTHERN MICHIGAN – Even through Northern Michigan traditionally has a more temperate climate, scorching summer temperatures mean you shouldn’t leave your animals in your vehicle unattended.

It takes only minutes for a pet left in a vehicle on a warm day to succumb to heatstroke and suffocation. Most people don’t realize how hot it can get in a parked car on a balmy day. However, on a 78 degree day, temperatures in a car parked in the shade can exceed 90 degrees — and hit a scorching 160 degrees if parked in the sun.

Rolling down a window or parking in the shade doesn’t guarantee protection either, since temperatures can still climb into the danger zone.

What about leaving the dog in the car with the air-conditioning running? Many people do this, but tragedy can strike — and it has. For example, in 2003, a police dog in Texas died after the air-conditioning in the patrol car shut down and began blowing hot air. The air system’s compressor kicked off because the engine got too hot. Many cars, including modern models with computerized functions, are prone to the same problem.

In August 2004, a North Carolina couple lost two of their beloved dogs, and nearly lost their third dog, as result of a similar failure. They had left bowls of water and ice in the car, and the air-conditioning on, during their shopping trip of less than 30 minutes.

Animals are not able to sweat like humans do. Dogs cool themselves by panting and by sweating through their paws. If they have only overheated air to breathe, animals can collapse, suffer brain damage and possibly die of heatstroke. Just 15 minutes can be enough for an animal’s body temperature to climb from a normal 102.5 to deadly levels that will damage the nervous and cardiovascular systems, often leaving the animal comatose, dehydrated and at risk of permanent impairment or death.

– Courtesy of the Human Society.