From Sled to Sizzle 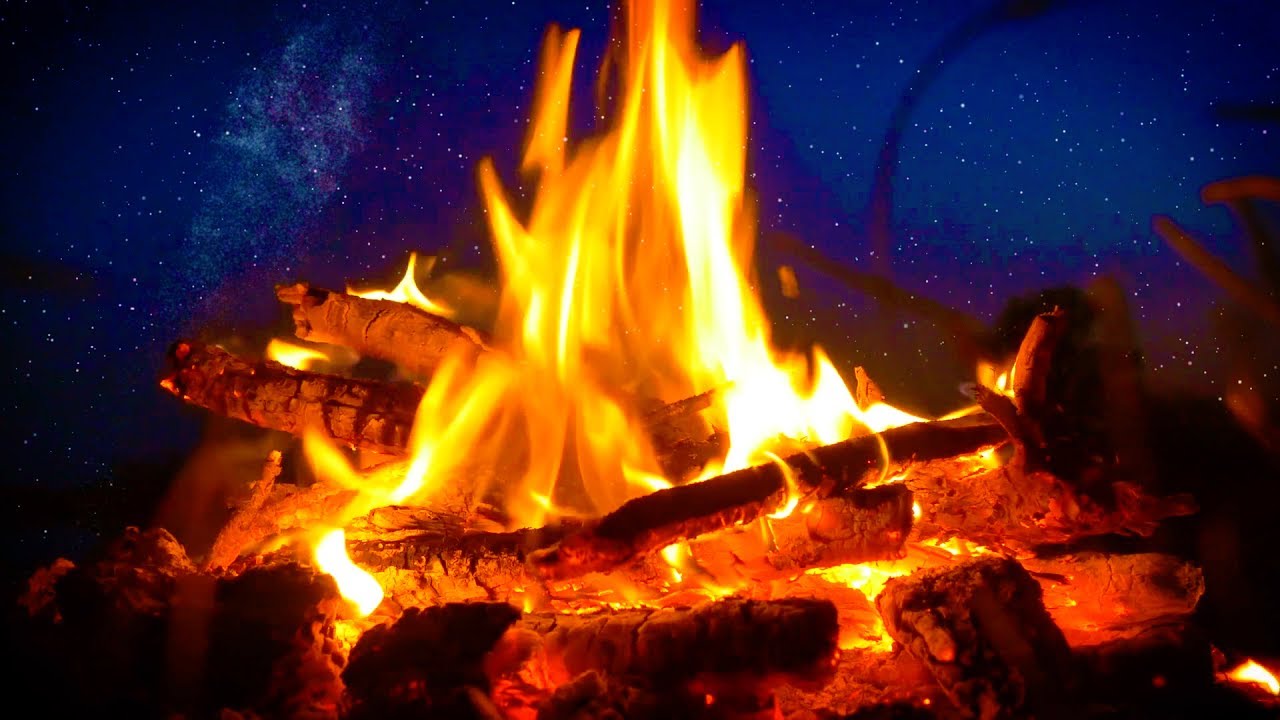 I could swear that I still have snow drifts behind my garage melting, yet here I am looking for that lemonade and the switch to the air conditioner. Boy when things change here up in the beautiful North, it can come quick, this year being a perfect example of that. To me it seems like we just got dumped in the middle of August and I’m way behind in my chores. The chores that I’m referring to for the most part includes getting rid of all the brush, leaves, branches and such that have mysteriously appeared since the end of last summer. Doesn’t feel like we’ve had the same springtime stretch to get rid of the stuff at a normal pace, so the piles are a bit bigger.

A word of caution with an eye toward wild fire prevention, as you look at those larger piles: take your time and plan your burns. While many of us are aware that this time of year is also wild fire season, we would also note that no two years are the same. Seasonal weather differences and subtle changes can greatly affect things. A late spring, rain levels, wind conditions and such means that nothing is a given and preparation is necessary for a safe outcome. Well, what do we mean by preparation? Nothing elaborate folks, just a few simple do’s and don’ts to keep all of us and our north country safe. Probably first and foremost on the list is to determine if conditions will allow for burning brush.

A quick call to the Michigan DNR burn permit number: (866)-922-BURN, and you’ll know in just a couple of moments if it’s OK to burn. As of this writing a large swath of Michigan counties are indeed in a “no burn” status. You may be interested to know that this area has already had a few significant wild fires that have engaged the efforts of both the DNR and a number of local fire departments. These actions also included a number of home evacuations until things were controlled and it was safe for homeowners to return. So a quick look out the back window to see if the coast is clear to burn is not the way to go folks, let the pros tell you when it is safe. Just because you can’t get a permit, doesn’t stop you from getting everything ready for when permits are issued. Or you could just sit in the lawn chair with a cool drink and tell your significant other “Sorry not allowed to do today.”

Suppose you can burn? Well, after securing your permit, put your plan into action. Burn in an open area. Burn smaller quantities rather than one big fire. This one might be a bit of a challenge because of the late start to the season, but have patience. Better than things getting out of control. Also, continue to monitor conditions, such as wind starting to pick up that may pose a danger, and always keep a source of water handy such as a hose just in case of that unexpected thing happening.

A final thought to leave you with. Considering we just went from winter temperatures to the upper 80’s, take your time. Working in heat, especially when you’re not used to it, poses its own health risks, more of which we’ll talk about at a later date. Remember folks, the Michigan DNR is there to help and offer information, try www.michigan.gov/dnr and uncover a wealth of information. As for me, I think I’ll try the lawn chair and lemonade approach….. at least until we’re out of this miserable summer heat!