County role is to help residents with spongy moth control 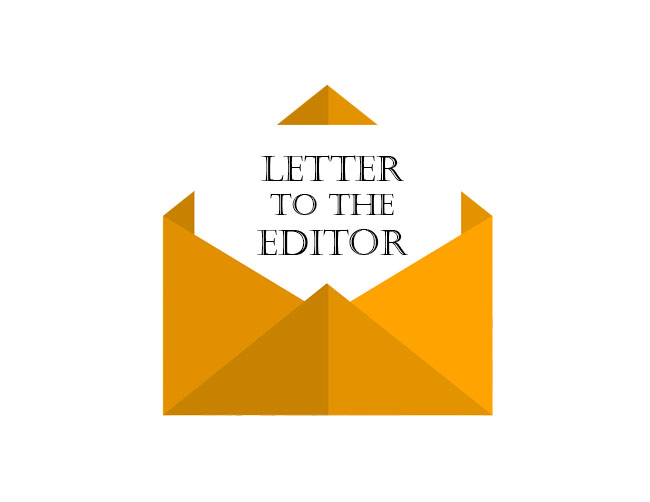 I have been on the bandwagon in Crawford County trying to sound the alarm about another disastrous infestation of gypsy moth, now called spongy moth, which will happen this month and next. The Michigan DNR’s prediction is that it will be less intense than last year. Considering the number of egg masses I killed last fall, I’m not so sure.

The board of commissioners needs to ACT now to plan for a county wide millage to control these pest. But it’s afraid to act. One commissioner last year went so far as to suggest, according to reports, that this was “a township” problem. I simply cannot believe how wrong that is.

Gypsy/spongy moth caterpillars are an invasive. The EPA lists them as the fourth most destructive invasive species. They also affect the trees on which the county’s forest industry depends. The same industry employing thousands of area residents who are voters as well.

There are potentially tens of thousands of eggs waiting for June. Roscommon County has a spraying program. Crawford County needs one. The spray many use is called BT. It is a naturally occurring bacteria. It is sprayed on leaves from above. The caterpillars eat the leaves and die. Simply telling individual landowners to do it yourself is myopic.

The ONLY way to do this is to contact YOUR township government, which can levy a millage, or request a county-wide millage. The county pleads poverty. And they do nothing.

Isn’t someone in government is industrious enough to examine using available federal Covid relief funds until a millage vote? One commissioner I contacted last year hinted at support.

This problem will not go away. These moths are now part of the system. It will repeat. That’s why a spray millage is effective. During off-years, the millage accrues.

Republican Theodore “Teddy” Roosevelt was fond of saying, “GET ACTION.” I urge Crawford County townships to do the same. There already are scores of people on social media talking about the coming summer. Another year of denuded trees is coming. It’s time for someone in government to be Rooseveltian and have the courage to DO SOMETHING for the people.