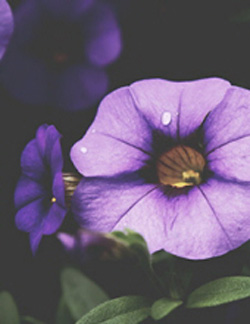 Shirley Mae (Brown) Wade, age 90, passed away peacefully at Medi Lodge of Sterling on November 13, 2022, after battling pancreatic cancer. She was born on August 10, 1932, the daughter of Homer and Marie (Fritzler) Brown.

Shirley was known for her great baking, cooking skills, and for crocheting baby blankets for many newborns. She loved playing cards and any kind of games. Her family will miss her tremendously. Shirley met and married the love of her life, Donald Wade, on February 18, 1950. Together they shared 46 wonderful years of marriage before his passing.

Cremation has taken place and a private graveside memorial will take place at a later date. Arrangements have been entrusted to Lee-Ramsay Funeral Home-Gladwin Chapel.