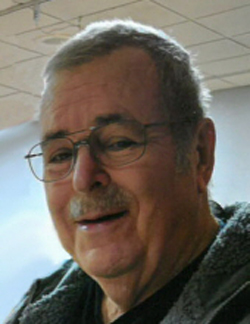 Robert Lee Seveney, age 81, passed away Saturday, November 19, 2022, at his home in West Branch surrounded by his family. Robert was born on Monday, October 6, 1941, in Pontiac, MI to Melvin and Mary (Cooney) Senevey.

He has lived in the West Branch/Roscommon area for 21 years previously of Goodrich/Ortonville area.

Robert served in the Marine Corps stationed in Okinawa, Japan during Vietnam. He worked for the Road Commission of Oakland County for 33 ½ years, retiring in January 1997. Robert enjoyed being outdoors working on projects in the pole barn and just “putzing”.

He is preceded in death by his parents, and siblings Victor Senevey, Melva Conway, and Shirley Vires.

A celebration of life will be held at a later date.