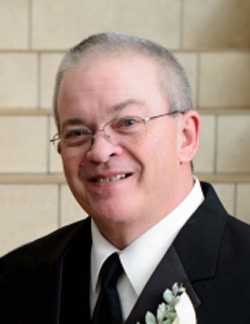 Bill was the first of four sons born to Howard and Donna. He graduated from Whittemore Prescott High School in 1973 and Central Michigan University in 1977. He had an avid love for music and enjoyed hunting, fishing, and golfing. He was the owner of Crecine Insurance Agency, where he worked with his daughter, Lisa, Bobby Dack and Tricia Reed.

Bill married Marie Izworski on October 15, 1977 in West Branch. He so loved his grandchildren and will be dearly missed by them.

He was preceded in death by his father Howard, father and mother-in-law, Joseph and Loretta Izworski, and brother-in-law, Dave Izworski.

Online condolences can be shared at www.steuernolmclaren.com