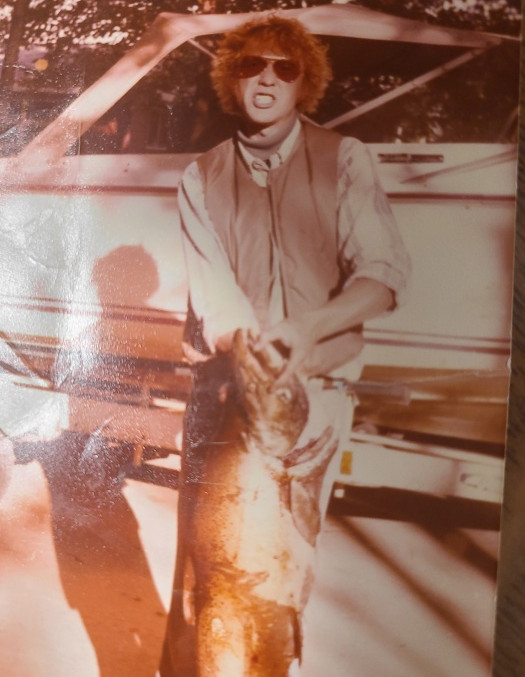 Tom was born February 29, 1944 in Saginaw, Michigan to Sherwood and Alice (Fager) Swanson. He served in the US Coast Guard from 1967-1971. Tom was married on July 11, 1970 in Houghton Lake to Michele McClintic. He attended Detroit College of Law where he graduated in 1975. The couple moved to the Houghton Lake area over 40 years ago. He was a former Prosecuting Attorney for Roscommon County, later he started his own law practice and was still actively working. When Tom wasn’t working he enjoyed fishing, story telling and hanging out with his children, grandchildren and countless friends.

Tom is survived by his children:  Eric Swanson of Houghton Lake and Devin (Brad) George of Florida;  grandchildren Aaden George and Aubrey George and  partner Cynthia Shue of Prudenville. He was preceded in death by his parents, his infant brother, and his beloved wife,  Michele.

A Celebration of Life Service will be held at a later date for those who want to share their numerous “Tom” stories.  His words in life and in death:  Do me a favor…  Keep ‘er between the ditches.