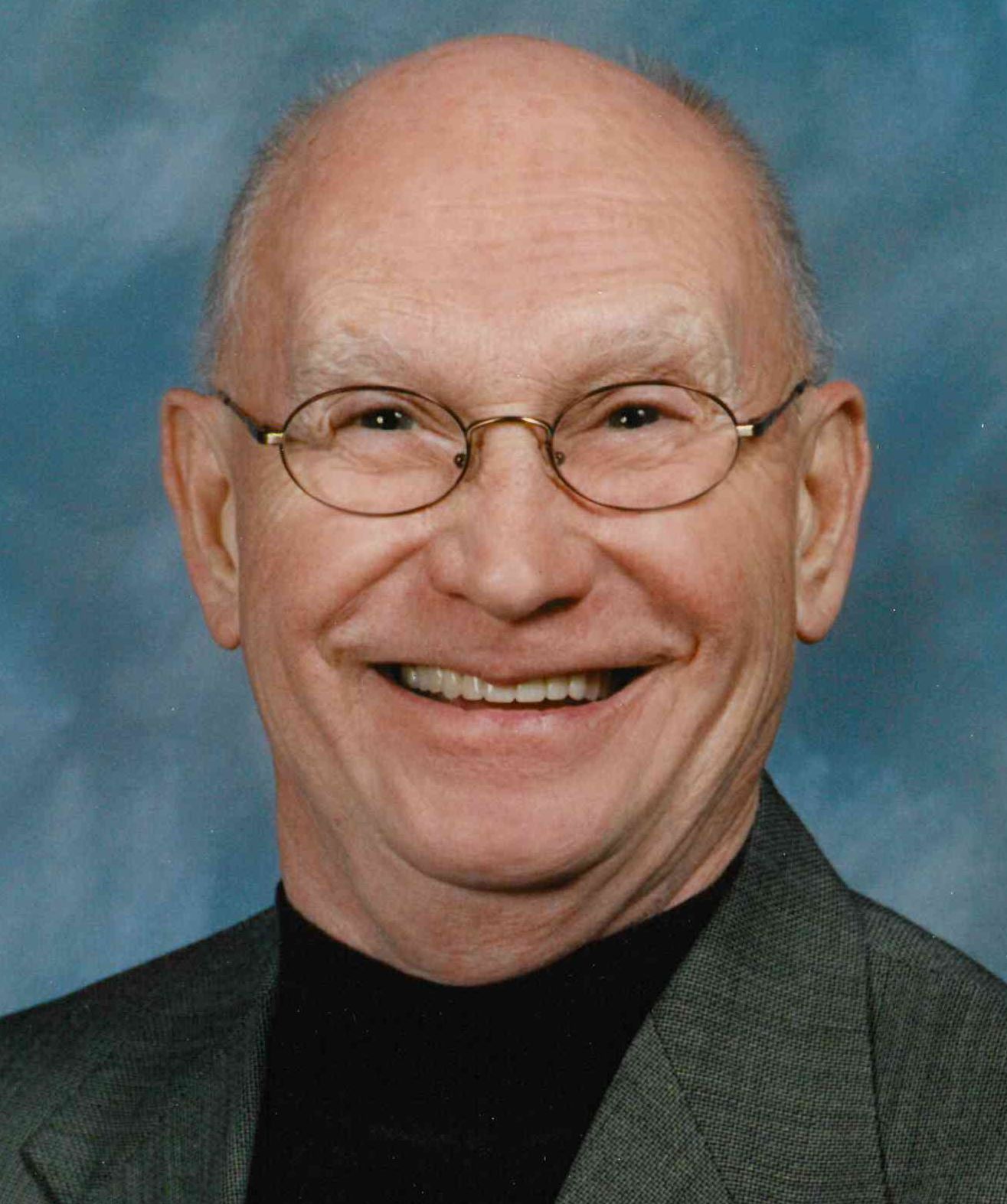 Pat was born in Royal Oak April 2, 1933 to Francis L. and Eileen (Cusick) Hanafin. He was raised and lived in Essexville until moving to Roscommon in 1985.

He was employed by Aero Space of America in Bay City as a purchasing agent for over 20 years, retiring in 1985.

He served in the US Army during the Korean War.

Pat was a member of St. Michael Catholic Church, Roscommon.

He volunteered for Mercy Hospice, Kirtland Center for Performing Arts and Crawford County Historical Museum. He enjoyed building bird houses and working in his workshop. He was ‘Uncle Pat’ to all who knew him.

Surviving are his brother, Dennis Hanafin of Roscommon; sister, Frances Rochow of Bay City; and many nieces and nephews.

Funeral Mass will be held at St. Michael Catholic Church, Roscommon on Saturday, April 14, 2018 at 11 a.m. with Rev. Fr. Rihard Schaeffer officiating. Family will receive friends from 10 a.m. until Mass at 11 a.m.

Burial will be at Pioneer Cemetery, South Branch Township.

Memorial donations may be made to the family for a charity to be determined.

If you have information you would like to see published, email Theresa Ekdom at theresa@upnorthvoice.com. You can also enter calendar items at your convenience at ww.UpNorthVoice.com.