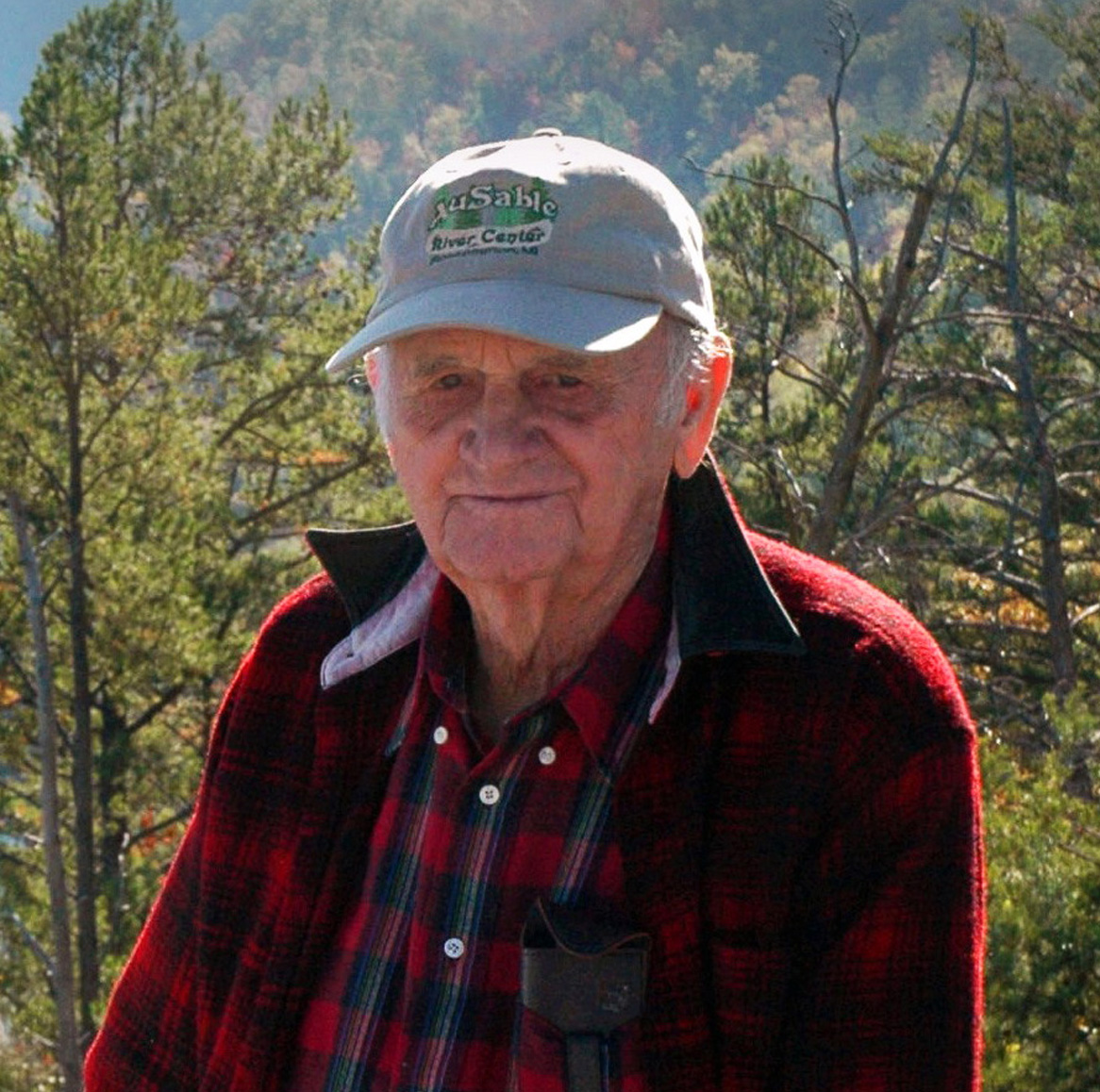 Jim Phillips passed away May 6, 2016 in Pigeon Forge, Tennessee.

He was a member of the ‘Greatest Generation.’ Born in West Branch, he grew up in Northern Michigan where he loved to explore, hunt and fish. During WWII he served in the Army Corps of Engineers 340th Regiment, photographing construction of the Alaska Highway and completed his wartime service in the South Pacific Theater. After the war ended, he returned to Roscommon and married the love of his life, Myrtle Curtis.

Jim and Myrt moved to Florida where they raised four children and lived an historic adventure in the Space Race at Cape Canaveral, Florida. From 1956 until 1982, he was involved in exploration spaceflights to the Moon, Mars, Venus, Jupiter and Saturn; then moved on to Apollo moon landings, Skylab, and Space Shuttle. He also loved all things automotive and refurbished countless cars and trucks during his lifetime.

Mr. Phillips retired to Pigeon Forge, Tennessee where he spent 30 years exploring the Smoky Mountains with family and friends. Jim ‘n Myrt enjoyed camping and his truck was always ready to roll. They visited Upper Peninsula Michigan often and traveled to Alaska on two occasions, returning to the places Jim loved most.

He was a kind man, of sharp mind and wit, with a quiet sense of ‘The Right Stuff.’ Jim loved children and music, he was a great Dad. Myrt, his wife of 69 years, passed away in September 2015. ‘Together, Jim and Myrt Phillips were remarkable.’

Jim will be forever missed by his children Mary Phillips, Jill and Ken Greene, Bruce and Donna Phillips, Mickie and Steve Goldsmith; and grandchildren Stacie and James Register, Cara Phillips and Adam Greene.

He is survived by his brother Bruce Phillips, of Roscommon; sisters June Rogers of Gaylord, and Margret Andrews, Franklin, NC.

A memorial service will be conducted at a later date.

In lieu of flowers please make a donation to Friends of Great Smoky Mountains National Park.