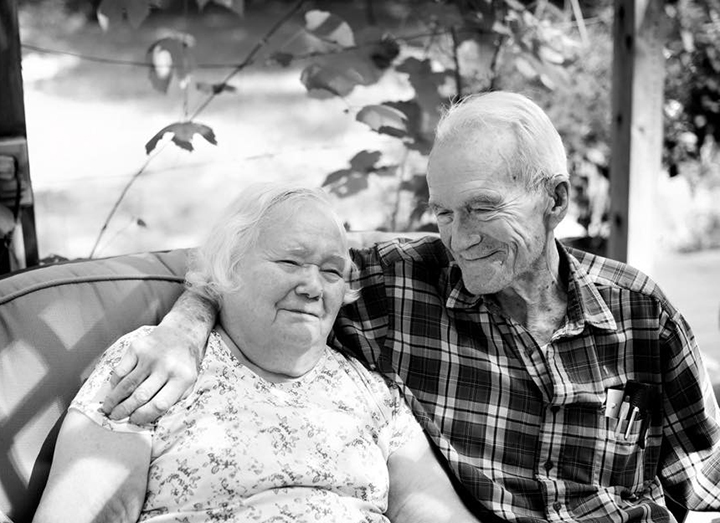 Paul proudly served our country as a member of the United States Army. Upon completing his service, he went to work as a Forman and printer for the newspaper.

He is preceded in death by his daughter, Mary; sister, Ruth and brothers, Ken, Bill, Russ, Bob, and Joe.

Per Paul’ wishes, the family will remember him with a graveside service at Pioneer Cemetery with a luncheon after at VFW in Roscommon on May 7.

Memorial contributions in his honor may be made to The Jackson School of the Arts through Nelson Funeral Home and Cremation Service, Inc. P.O. Box 1548 Gaylord, MI 49734.