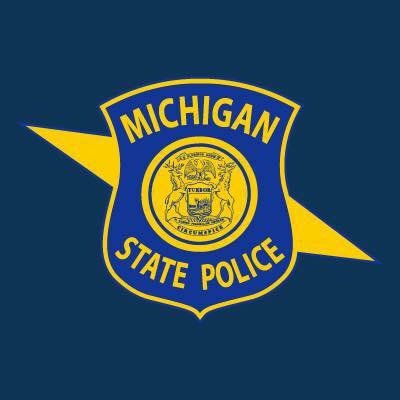 CRAWFORD COUNTY – On Wednesday, November 16, 2022, at approximately 6:40 p.m. troopers from
the Michigan State Police (MSP) Houghton Lake Post were dispatched to an address on Nash Camp Rd,
in Lovells Township for a lost 80-year-old hunter.

Troopers spoke with the hunter’s wife, who said her husband was tracking a deer, and had been missing for approximately three hours. She became
concerned when she heard her husband shooting several shots which meant he was lost.

Troopers summoned K9-Loki from the MSP Houghton Lake Post, as well as the MSP Aviation Unit to assist in locating the hunter. K9-Loki and troopers tracked the lost hunter approximately .66 miles north of his residence and located the very cold hunter alongside the N Branch of the Au Sable River.

The 80-year-old hunter said he was unharmed, but wet and cold due to falling into the river three times. The hunter was wearing waders and wet clothing. A trooper removed his own dry fatigue shirt and gave it to the hunter along with his gloves and coat to keep him warm.