Bowl-A-Thon brings Bigs and Littles together 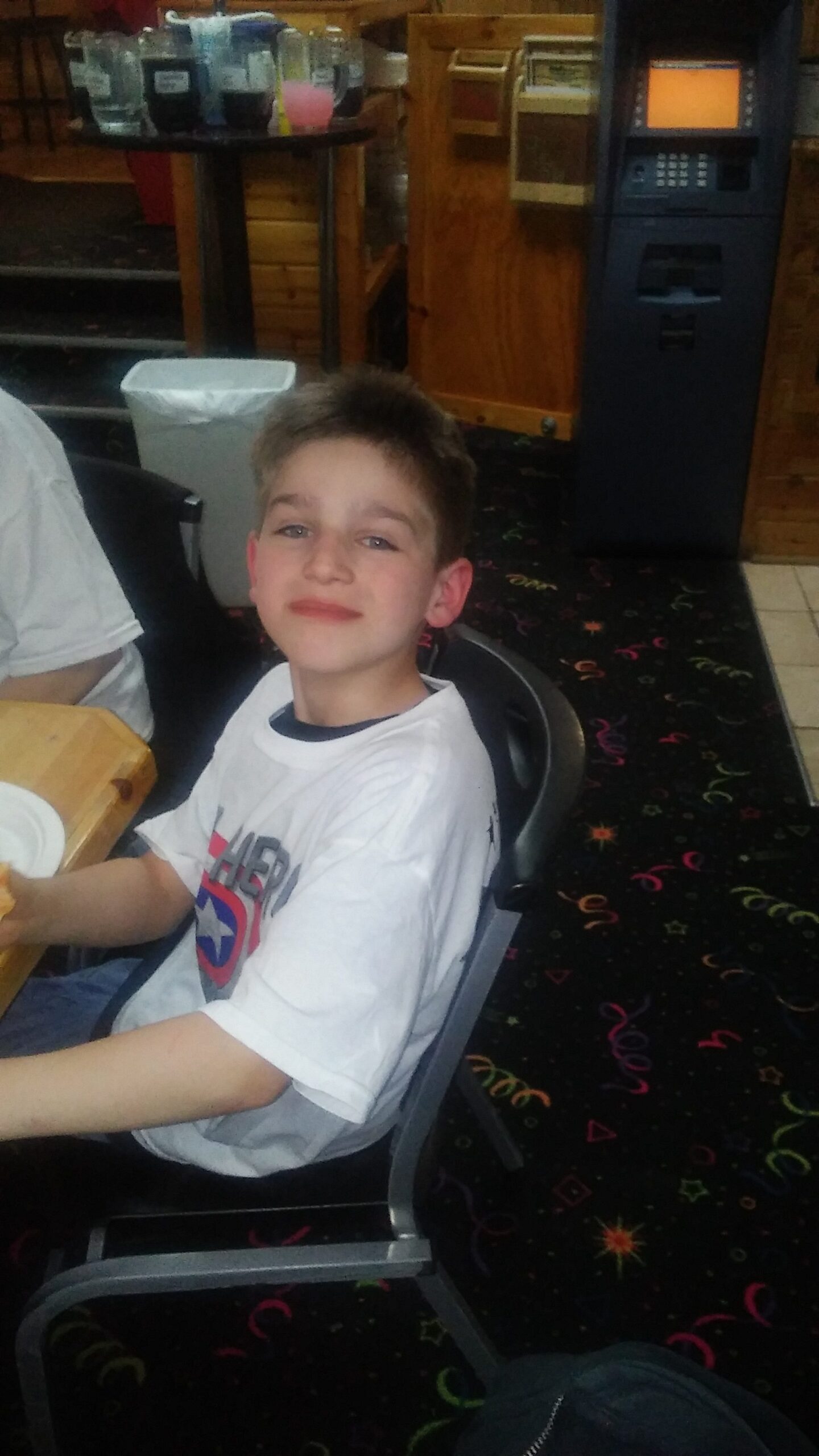 Mid Michigan’s BBBS board member Pam Kincaid said, ‘Little brothers and sisters are 5-15 years old. The requirements to be a Big Brother or Sister are a background check and an interview.’

According to Kincaid, teams and bowlers raised pledges (donations) ahead of time. Bowlers who raised $50 in pledges were entered into the drawings

The individual teams at Fred’s who won the first round were Roscommon North Central Area Credit Union with $515 donations. Jim’s Collision won the second round with $55.

< >Au Sable Media Group is an equal opportunity employer and follows all applicable state and federal laws. Our corporate office is located at 709 Lake Street in beautiful downtown Roscommon, Michigan.