Home Features What is the phenom, 'Pokemon Go'?
Features

What is the phenom, ‘Pokemon Go’? 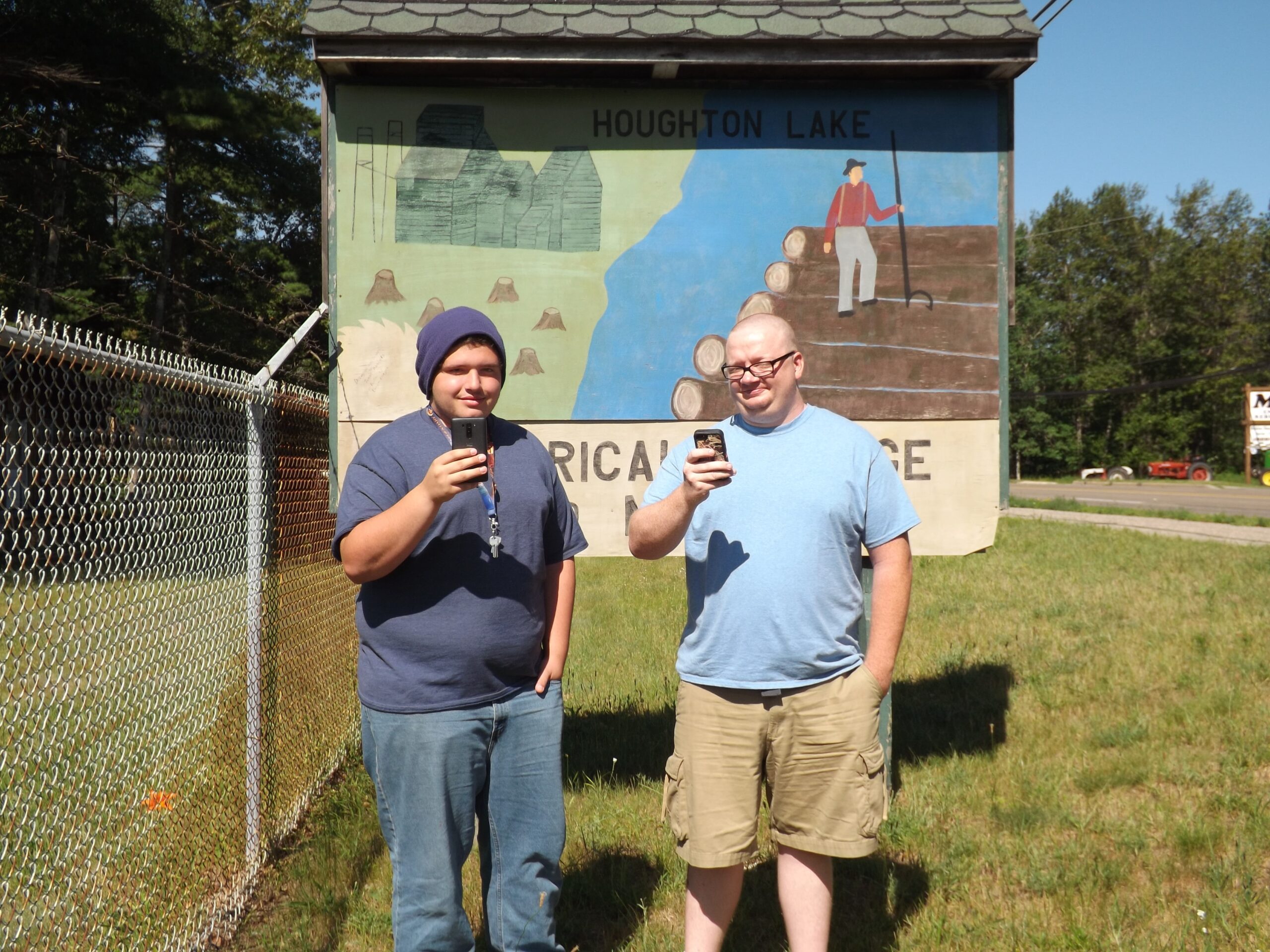 REGION – The game of Pokemon has been played inside on almost every game system that is available today. However, last year it was announced that a ‘Real World Pokemon Experience’ would be coming soon.

As of July 6 the new ‘Pokemon Go’ was available for download on i-phones and Android devices through the app store or Google Play. The game is free to play and had 7.5 Million downloads in the first week. This game is designed to get kids and people in general out walking or riding their bikes more to be able to play the game.

The game uses your phone’s G.P.S. to locate you and give you real world local ‘Pokestops’ and ‘Gyms’ for you to ‘take control of’ with your team (which you choose later). It lets you travel between the real world and the virtual world of Pokemon.

A ‘Pokestop’ is a local landmark or place chosen by the game that you must physically locate. Once your G.P.S. recognizes you’re there, your character in the game must fight or battle against another character.

If you win the battle you earn points and rewards that allow you to move forward in the game. If you come across a ‘gym’ (which is usually a larger building or area such as a church or park, although it could be any place the game decides) you battle another character in hopes of winning so that you can ‘take control’ of that ‘gym,’ if your ‘team’ doesn’t already have control. Then each time a new player comes by that ‘gym’ they battle for a chance to lower the current teams standing in hopes of gaining control.

The goal is to ‘take control’ of as many ‘gyms’ as possible in the game with your team.

For example, in Roscommon County the Historical Village sign and old school house, along with the Denton Township soccer fields, and the old Harvey’s Marina are just a few of the Pokestops in the game. Some of the ‘Gyms’ include The Houghton Lake Play House, 1st Baptist Church, Trestle Park and 24/7 gym just to name a few.

Once it is time to choose a team there are only three teams to choose from and they are Red, Yellow, or Blue.

‘The teams allow for good friendly competition between players and this real world experience is what people have been waiting for.’, said Bryan Krajenka a ‘Pokemon Go’ player and employee at Geek, Games and Beyond.

The store ‘Geek, Games and Beyond’ is taking part in the ‘Pokemon Go’ experience by starting public ‘Pokewalks’ where players come together and walk around to ‘Pokestops’ and ‘Gyms’ while socializing and playing the game. The store is located across from the secondary entrance of Walmart in Houghton Lake and will begin these ‘Pokewalks’ on Thursday July 21. They will continue each Thursday evening and Sunday morning, for times and information you can call Geek, Games and Beyond at 989-538-0157.

‘This is a good ways to socialize with other players and have friendly competition with the experience.’ said owner Mike Kitchen.

The aim of the game is to collect as many characters as you can along the way, one way of achieving this is by collecting ‘eggs’ which will hatch into new Pokemon characters depending on how far you walk.

‘The game can just keep going on and on without any one ever really being done.’ said Krajenka

So whether you want to play the game or just learn more about what the people in your town are doing you can visit www.pokemon.com for information, tips, and hints on the game.