Back when window vents were king

View From the Comfy Chair 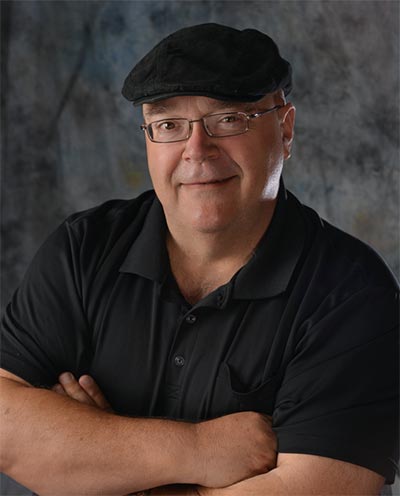 I looked on my cell phone weather forecast, I find this is helpful as I plan my naps, and which throw blanket I need for the warmer temperatures. Too warm a throw will cause my nap to end in a sweaty burnout. I looked at the upcoming week, and I was surprised to see that we are headed into the upper 80’s, maybe 90. Out go the wool throws and in come the thin microfiber ones.

As I settled into my “Comfy Chair” I began to think about the modern marvel of air-conditioning. When I was a child, we did not have AC. We had window fans, and of course the basement. The basement is always cooler than a living area. My Mom & Dad waited until all of the kids moved out of the house before they invested in air-conditioning, and a dishwasher.

My mind began to drift off, as it often does during my naps, to the miracle of air-conditioning in automobiles. Our family cars did not have AC. We had 4-60 AC, open all four windows and drive 60 miles an hour. Cars in those days had an incredible cooling tool, a triangle shaped little window vent that you could open it to different angles and the air would be directed where you needed the breeze the most. This little window really helped.

The automobile manufactures discontinued this feature, I believe to sell more air-conditioned cars.

My first big time job in outside sales, provided me with a company car. In the early days a fantastic benefit, that in the twilight of my career became as expensive as owning your own car, between the mileage and monthly fee you paid for it. My first sales car was a Ford Torino, exterior blue with a dark blue interior.

By 11:00 am, you were soaked in sweat and dehydrated. You didn’t want to drink too much water, as it may be some distance between calls, and you might have to hold your bladder for quite a while.

They were equipped with the little window vent and that helped, but on the truly scorching days, nothing helped. After paying my dues for 2 years, my next company car was equipped with air-conditioning. That helped with the dog days of summer. I still did not have air-conditioning at my home, so on hot nights we would go to the cinema and cool off with a double feature!

Don’t underestimate the power of a nap

Mushrooms and the fall