Preview: Vikings outfield expects to rise to the top 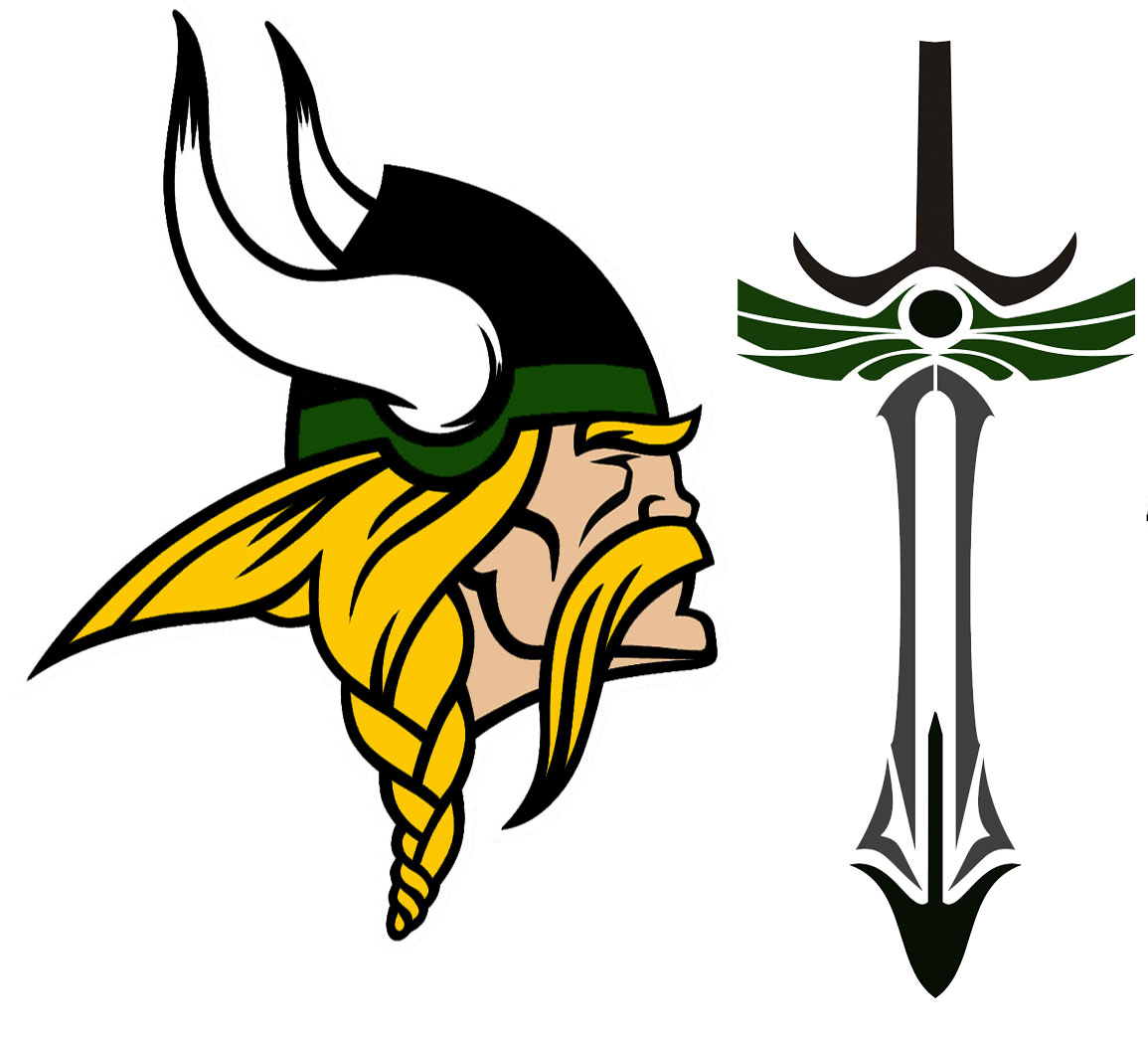 GRAYLING — The numbers are a bit on the lean side with only 13 on the roster, but seven members of the Vikings baseball team are returning from last year. Four were significant contributors for the Grayling High School varsity baseball team so the cupboard isn’t completely bare.

While it’s a short bench that doesn’t give Vikings head coach Bret Krabill much flexibility to mix and match, the experience will certainly be a valuable asset as the team welcomes several newcomers.

Nick Cicerone is the only freshman on the squad, and will be brought along slowly.

Five seniors are coming back. They are Tom Barnes, Bryce Whitley, Austin Robson and Chase Lohr. Other returners include sophomore Justin Nicholas and juniors Camden Summers and C.J. Bennett.

Rounding out the squad are sophomores Louie Cotton, Christian Artress, Trey Moffit and Jacob Macfalda. Another freshman Ryan Anderson will play on the junior varsity but occasionally come up to the varsity.

Barnes has been primarily a catcher, but will play a little bit at shortstop and in centerfield as well as do some pitching this season according to head coach Bret Krabill. Nicholas is the team’s regular first baseman and pitches.

Summers holds down the hot corner at third and pitches. Lohr will play first base, do some catching and be in the outfield at times. Bennett and Whitley are competing for the second base position. Robson will be playing in the outfield.

“Summers and Nicholas will be our number one and two pitching,’ said Krabill. ‘Our junior class doesn’t have a lot of baseball players in it, just not big numbers. But our sophomore and freshmen class have a lot. We’re working on off-speed pitches and pitch selection.’

Krabill is high on Artress taking over as the primary catcher.

“He has great footwork, a decent arm and is a little quicker and a little bit more agile behind the plate,” Krabill said. “It’ll be kind of a different approach, but we’ve got some time to work with that.”

Defensively, the Vikings look solid on the infield. Where the question mark is in the outfield because of the inexperience after they lost all three starters from last year. Grayling has athletes who understand the game.

“But, it’ll be a work in progress,” Krabill says. “It’ll probably be very fluid until we find the right kind of fit for who’s going to go where. Our schedule is non-conference first, so it’ll give me chance to play around with things until we get to conference. I’ve told the kids that you can make a living hitting the ball 110 feet, and to the gaps.’