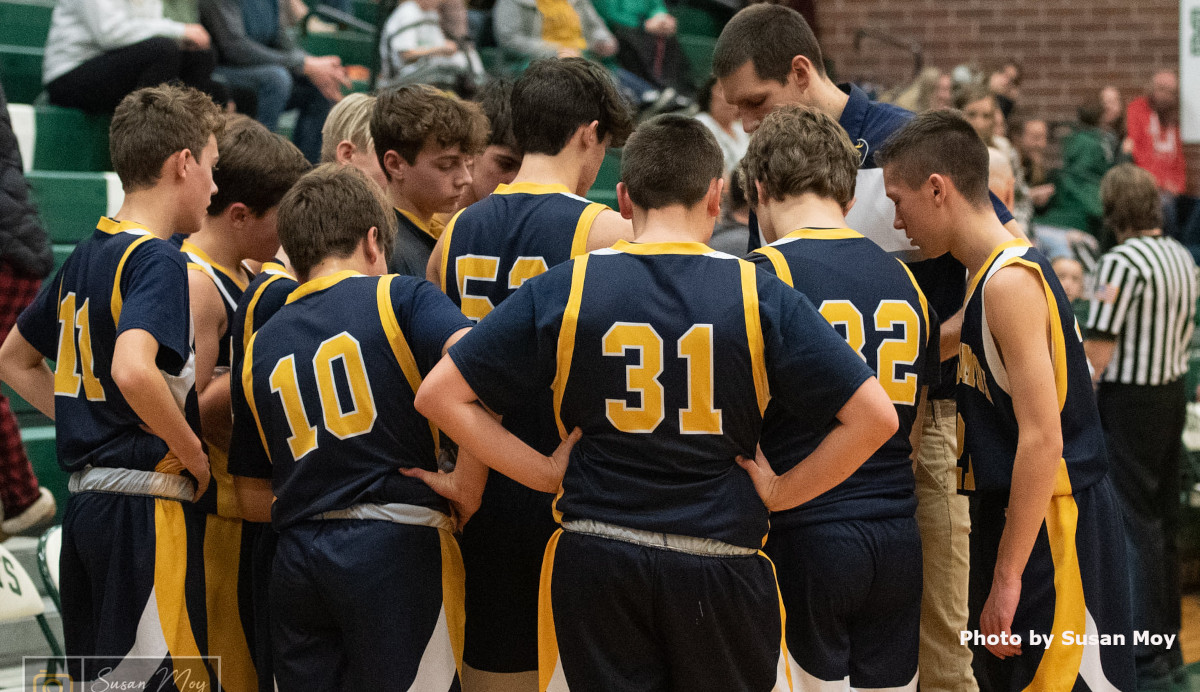 WATERFORD – Roscommon played Waterford Our Lady of the Lakes tough the first half, but struggled to hold the lead in the second, falling 61-53 in non-conference action Feb. 25.

The Bucks took a 36-32 lead into the second half of the game.

“The kids did a great job of attacking the Lakers’ defense and finding players for open looks. We finished well at the hoop. In the second half, we could not put the ball in the hoop and struggled as OLL made a run,” said Coach MJ Ewald.

ROSCOMMON – In a game that was much tighter than the score indicated, McBain defeated Roscommon 58-43 in conference action March 1.

“I am so proud of how hard my kids fought tonight against a much taller opponent,” Coach Ewald said. “We left everything on the floor tonight and battled for 32 minutes.”

McBain jumped out 6-0, “But my kids kept their composure and played the best defense we have all season. We were able to chip away at the early deficit and Ewald hit a long 3-pointer at the end of the first half to cut the deficit to 20-18 at the break.”

McBain pummeled Roscommon earlier this year, but it didn’t happen this time around.

“I was really happy with our mindset going into this game. They went on a run to start the second half to go up double digits. We got it down to eight several times in the second half, but we couldn’t get closer.”

On Senior Night, Joel Ewald went out the right way (22 points, 3 RB), playing a solid game at both ends of the floor. Sawyer’s (seven points, 3RB) confidence continues to grow as he stepped up and hit a couple of huge 3’s in the first half. Alex Thiel worked hard on the glass, pulling down seven rebounds to go with six points.

The Bucks got some fantastic minutes from Mason Beaver (So) — who appears to be absolutely fearless on D, as well as Mason Green (So), and Ben Hamina (So). Ty Thornton (Jr) was excellent defensively and Aaron Gee (Sr) played hard.

“The way these kids continue to work hard and play for each other is tremendous. They genuinely love each other, and it shows in how hard we play. I am so proud of them,” Coach Ewald said.

The Bucks open the district quarterfinals against Manton (@ Manton High School) on March 7 at 5:30 p.m. 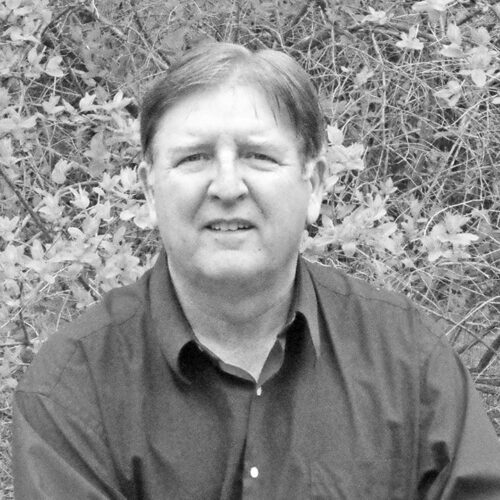