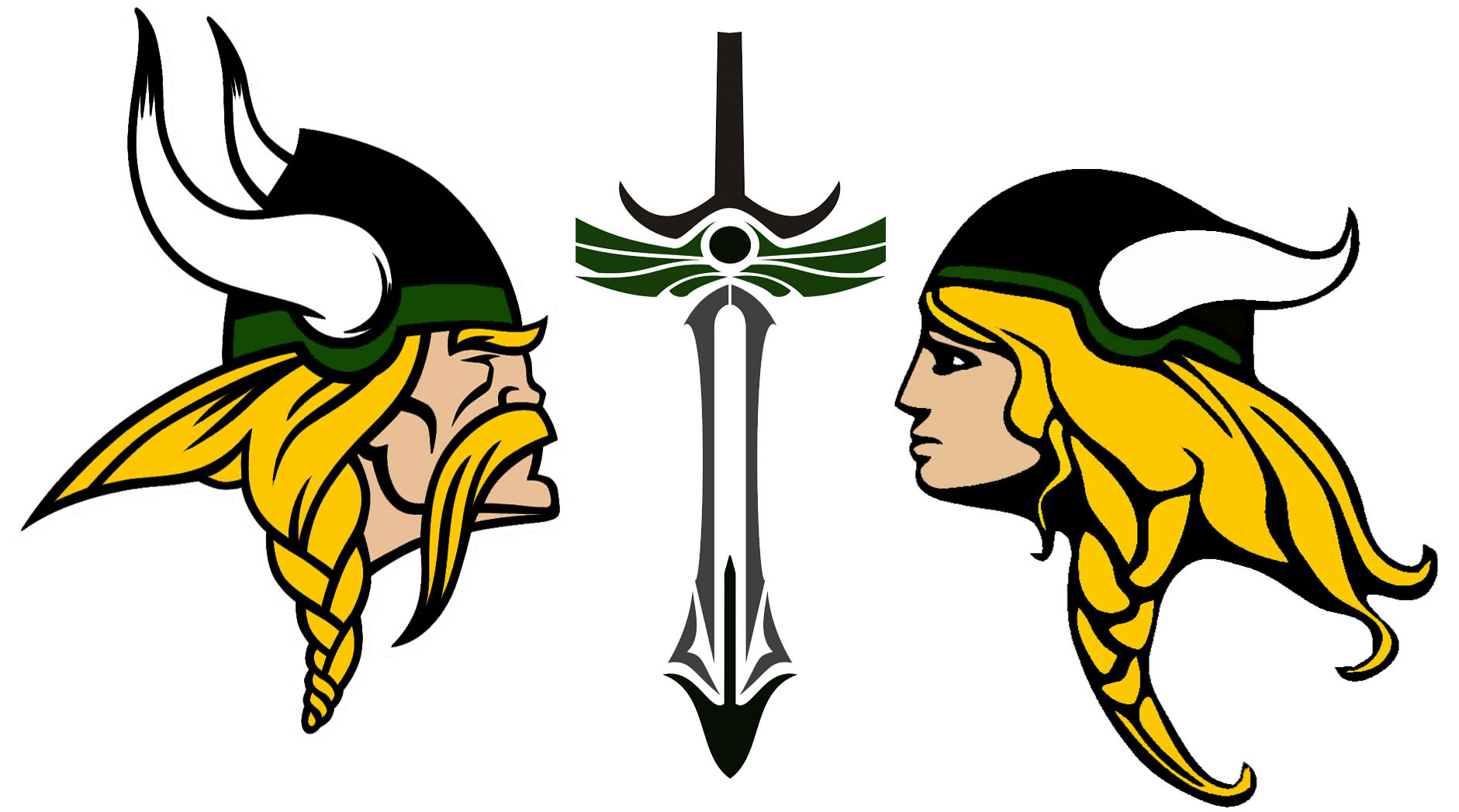 GRAYLING – The 8th Grade Lady Vikes moved to 4-1 on the season with wins recently vs. East Jordan and Boyne City. In the first game of the week, the Vikings hosted the Red Devils of East Jordan coming out on top with a score of 44-16.

This was a great defensive game lead by Makalya Watkins who had four steals to go with 7 points and four assists. Emma Kuziel was the leading scorer with 17 points to along with two rebounds, two assists, and two blocked shots.

Other stats for the night included:

Lilly Odden with 8 points, one assist, and one steal

Amanda Lewis with 3 points, one assist, and four steals

Shelby Swander with three rebounds and one steal

Mandy Andrews with one assist and one steal

Then on Wednesday, the team traveled to Boyne City where they finished with another decisive victory with a final score of 52-24. After another slow start in the first quarter, our girls picked up the defensive pressure and started finishing more consistently on our shots.

“We played great team basketball tonight sharing the ball really well, we just need to improve a little on the execution of some of our passes to continue to grow and improve. These girls are having a great season and I look forward to seeing what they will be able to do as we enter the second half of our season,” said Coach Sarah Frisbie.

The leading scorer for the Vikings was Kuziel with 22 points to go along with eight rebounds, one blocked shot and one steal. Watkins added 11 points, four rebounds, two assists, nine steals, and one blocked shot.

Other stats for the night included:

Odden with 6 points, one rebound, and one steal

Marjorie Hair with 2 points, two assists, and one steal

own by three points with 7.2 seconds left, Grayling called a timeout setting up a potential game-tying play. The Vikings were able to go the length of the floor and get Madison DeMeere open for a 3-point attempt, but it was just short and East Jordan captured an 18-15 victory

The first half was low-scoring with the Red Devils leading 6-3 at the break and then both teams scored six points in each of the last two frames.

Grayling’s fourth-quarter comeback attempt came up short and the Vikings, who trailed by as many as 13, fell by seven at Boyne City on Wednesday, 27-20.

Cali D’Amour led the Vikings for the second-straight game with eight points and four rebounds. She tallied six of her points in the final quarter when Grayling was mounting a comeback.

ROSCOMMON – Saturday Feb. 22 the Roscommon Bucks hosted their last meet of the 2019-20 season against the Shepherd Blue Jays at Fred’s of Roscommon.

In the next two games of Peterson match play the Bucks pulled off a 644-579 win, winning all five matches and a 664-607 win winning three of five matches for a total match and meet win of 24-6.

“The boys by far didn’t bowl their best by any means. the shot was tough and spares seemed to be hard to come by,” said Coach David Osim. “But sometimes you just have to say a win is a win and move on. Maybe this will be the boost that we needed by winning and still not doing our best. We all knew that we can bowl much better.”

Leading for the boys and getting the Bucks to a 6-2 record is senior Brady Briggs with a win and 164-126 games, junior Seth Patchin with two wins 133-150, senior Hunter Prieskorn with two wins 120-148, junior Kamaron Leach with a win 141 game, senior Austin Lytle with a win 136 game and sophomore Nick Stehle with a win and 91-99 games. The bucks will have a short practice week getting ready for regionals in Traverse City at Lucky Jacks Feb. 28 – 29.

“We are only taking two girls for singles on Saturday and a team of six boys for team and singles both days we are hoping to bowl our best, make spares and hit our potential and move forward for one more week after that in Lansing for state competition,” said Osim.

The Roscommon Bucks hosted the Grayling Vikings Feb. 20 at Fred’s of Roscommon.

In the first game of baker competition the Bucks fell to the Vikings 145-124.

“We missed a lot of spares in both of the baker games, but the Bucks came back with a whole lot of luck to take the second game of baker 123-122. Spares mean everything in the sport. Strikes come and go, but spares are the most important part of the game,” said Osim. “We still need a ton of work on this part of the game.”

In the next two games of Peterson and match play the Bucks came back with wins of 730-634 with four of five matches, and 814-715 with three of five matches won and giving the bucks a 21-9 win overall in the meet.