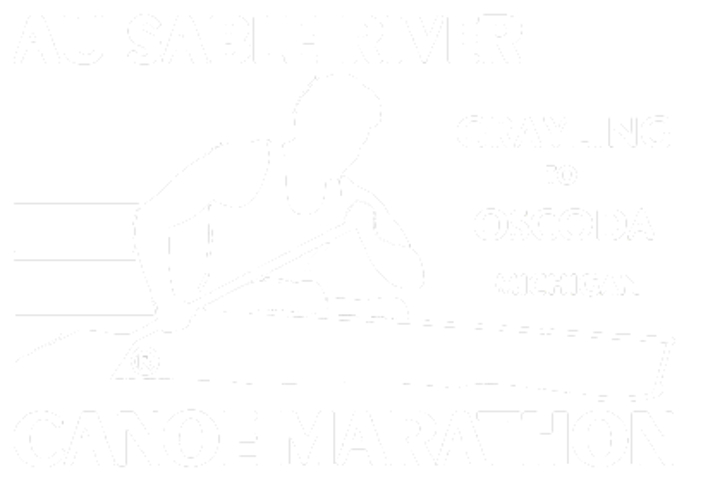 GRAYLING – Members of the 2018 AuSable River Canoe Marathon volunteer committee met this week to discuss sponsorships for the event, as well as the AuSable Marathon Radio Network and the Spring kickoff.

The concept behind the meeting was to improve the coverage of the marathon using traditional and social media by coordinating a volunteer team to assist on Facebook Twitter, Google, Snapchat and other social media outlets.

‘With help from the committee and other volunteers, we hope to offer greatly improved coverage of the marathon through our growing social media network,’ Southard said. ‘We would like to say ‘Thank you’ to those folks.

WUPS 98.5, which is owned by Black Diamond, coordinated coverage of the event through 20 radio stations across the state and region. Chires said he expects coverage to expand.

‘We’re hoping to add more stations,’ Chires said. ‘We’ll tweak our coverage a bit and make it even better than last year. We’ll have a satellite phone and more people on the river, at the front and the back of the pack, in order to give the paddlers more exposure.

He said coverage will begin about 6 p.m. on July 28 in Grayling. The station will have regular updates till early Sunday afternoon, including the finish of the race itself.

The marathon committee normally has a formal kickoff of the race season sometime in March. An exact date has not been determined.

The marathon is a 120 mi (193 km) canoe race in Michigan from Grayling to Oscoda.

Nicknamed and known simply as “The Marathon,” According to Wiki, it first ran in 1947, and is perhaps the oldest marathon canoe race in the United States, and is the longest, non-stop, canoe-only race in North America. The race has been billed as “The World’s Toughest Spectator Race” as many of the spectators follow the racers overnight down the full 120 miles (190 km) to the finish.

The Marathon starts at 9 p.m. in Grayling in a LeMans-style start where teams run with their canoes to the Au Sable River entry point. They begin paddling non-stop throughout the night. In addition to paddling for 14–19 hours non-stop overnight, competitors must also portage around six hydroelectric dams along the river race route.