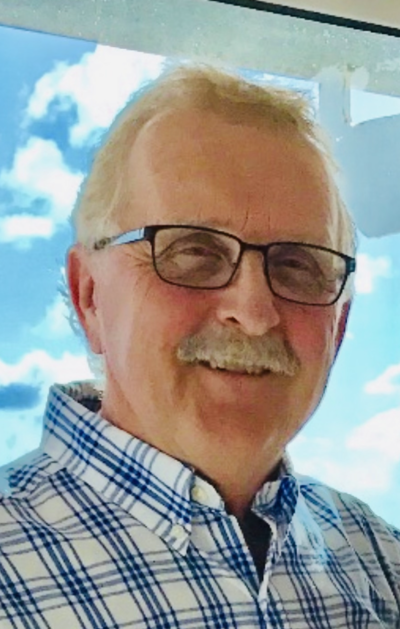 Dennis King, 73, of Beaverton, passed away on Wednesday, July 27, 2022, at MyMichigan Medical Center, Midland. He was born on April 3, 1949, the son of Robert and Vesta King in Gladwin. He graduated from Coleman High School and went to college and graduated from Central Michigan University with his Bachelor’s in Education later earning his Master’s Degree. In 1971, he was united in marriage to Paula Anderson in Midland. Dennis taught at Beaverton Rural Schools for 29 years until his retirement. He also worked for Gladwin EMS and Beaverton Area Fire Department as a First Responder for 42 years.

Dennis was actively involved and owned several businesses in the community. He was also on the Beaverton School Board for several years. In his spare time he attended auction sales, buying or selling any good deals he would come accross. He loved classic cars, racing and going on many travel adventures with Paula.

Left to cherish his memory is his wife: Paula King, children: Lori (Frank) Oxford and Jess King, grandchildren: Tatum, Clark, Selah, Jadyn, and Aniston. He is preceded in death by his parents, Robert and Vesta, and sister: Mary Lorenc.

Visitation will be held on Tuesday, August 2, 2022, from 2-8:00 P.M. at Hall-Kokotovich Funeral Home, Beaverton. In lieu of flowers, memorial contributions may be made according to the Beaverton Fire Department Auxiliary and Gladwin County Animal Shelter. Arrangments are in the care of Hall-Kokotovich Funeral Home, Beaverton. www.hall-kokotovichfuneralhome.com.