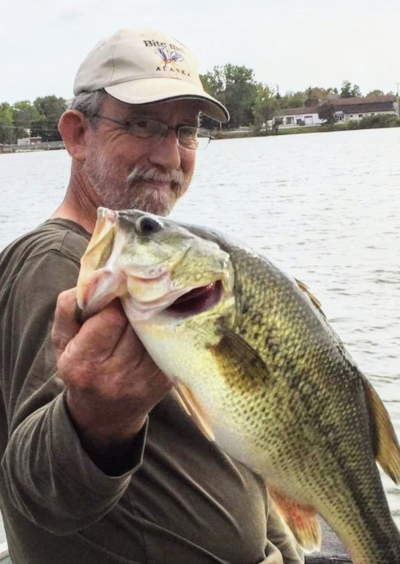 Robert “Bob” Andrist, 63, of Beaverton, passed away surrounded by his family on Tuesday, July 26, 2022 at MyMichigan Medical Center in Midland. He was born on October 21, 1958, the son of James and Barbara (Whitmer) Andrist in Clare. Bob was a veteran of the United States Navy. He was self-employed as a clock repairman, owning a shop in Gladwin called Passin’ Time Clocks. He continued working on clocks after retiring, which included his unique artistic skills. Bob’s imagination allowed him to create a fish by either painting, woodworking, or turning any random object into a fish of any kind. Not only did he like making fish, he also enjoyed every aspect of fishing. Bob loved to play poker, enjoying his Monday night poker group.

He is proceeded in death by his father: James; and great niece: Chloe.

Honoring his wishes cremation has taken place and a celebration of life will be held at a later date. In lieu of flowers memorial contributions may be made according to the American Cancer Society. Arrangements are in the care of Hall-Kokotovich Funeral Home. www.hallkokotovichfuneralhome.com