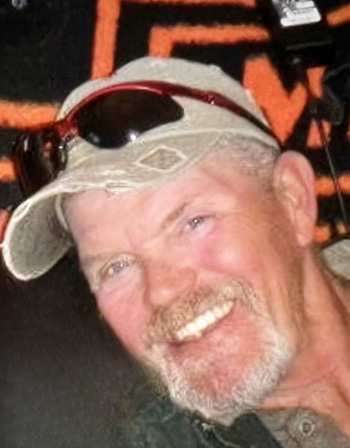 Mr. John Michael Suiter, 67 of Lewiston, Michigan died suddenly on July 11, 2022. He was born in Michigan on April 29, 1955 to the late, Winston and Sandy (Ellicott) Suiter. Growing up in Atlanta, Mike worked with his family cutting pulp in his early years and then worked downstate with his dad and brother during the summers for Guy-Mann Construction laying underground pipe. In 1972 his family purchased a gas station in Atlanta called Suiter’s Standard. Mike would eventually purchase the station from his father with his family which would be known as Suiter’s Total. Mike enjoyed demolition derbies and racing cars. Mike was a very giving and caring person and would always help people that needed it. Mike, in his son’s eyes, was a living legend. According to stepdaughter, Amie, she wouldn’t have been her if Mike hadn’t been her dad even when he didn’t have to be, and he did it with so much love and joy. He always made her feel like she was his own and never anything less. He will be greatly missed.

In accordance with his wishes, cremation has taken place. The family has chosen to remember John privately at this time.

To send flowers to the family or plant a tree in memory of John Michael Suiter, please visit our floral store.