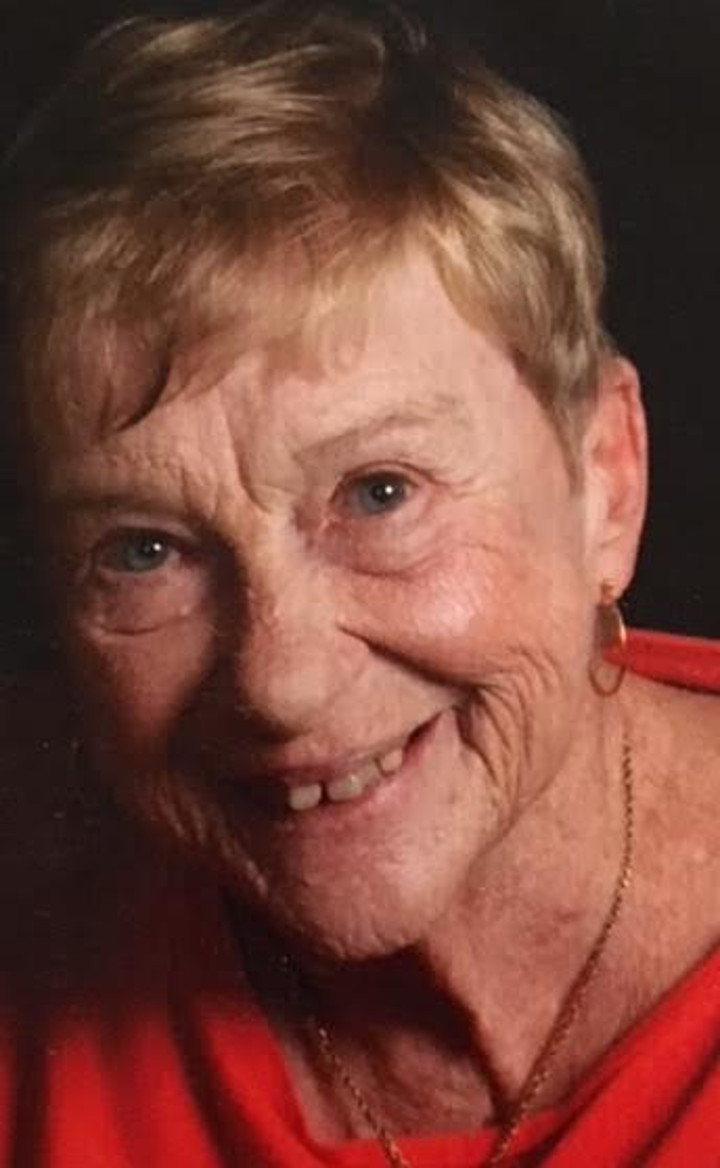 Dorothy was a life long Michigander and lived at her beloved Higgins Lake for the past 49 years. She was born to Wayne and Frances (Mabon) Leroy in Shiawassee County June 13, 1936. She grew up in Perry, Michigan and attended college at Central Michigan University, majoring in English Literature and Theater. There she met and married the love of her life, Lorrance G. Sumerix, August 25, 1957. Both teachers, they first taught in Alma, then moved to Caseville, where Dorothy taught English at Lakers High School in Pigeon, Michigan.

Son John Jay was born November 9 1961. Having vacationed at Higgins Lake as a young girl, Dorothy was happy to move back to the area there in 1968, where they both took teaching jobs at Roscommon High School. They purchased the house on Higgins Lake in 1969. Dorothy was an enthusiastic teacher, and also started a debate and forensics group as well as helping to direct musicals and plays. Their dedication to their students extended to bringing several of them home, and Don Warren, Cindy (Watterworth) Striplin, Mary (Smith) Powers and Brian Lang became part of the family.

Both Larry and Dorothy spent many hours on the golf course. Upon retirement in 1991, Dorothy and Larry found a winter home in Buttonwood Bay in Sebring, Florida. After Larry’ passing in 2010, Dorothy continued to divide her time between Higgins Lake and Buttonwood, often saying she had the best of both worlds. She enjoyed her girls group and all the activities they shared together.

Dorothy was said to live life with a flair for the dramatic. The door to her home was always open to friends and family. Dorothy has gone to join her husband, Larry, her mother Frances and father Wayne. She is survived by brother Howard (Dorothy) LeRoy, son John, Don (Susan)Warren, Cindy (Bill) Striplin, Mary (Joe) Powers, Brian (Sharon) Lang, as well as nine grandchildren and seven great grandchildren.

Details concerning a memorial for Dorothy later in the year will be announced when plans are completed by the family.

Contributions in Dorothy’ memory can be made to the Roscommon County Community Foundation for the Larry Sumerix Music Scholarship Fund, P.O. Box 824, Roscommon, MI 48653.

Rex A. Robbins, 64, of Prudenville