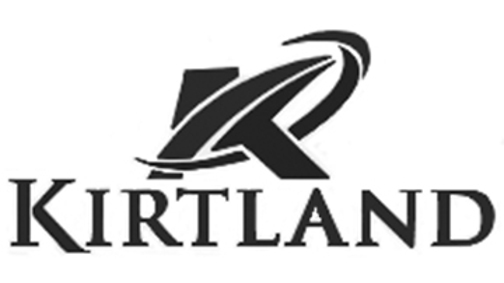 REGION – The new campus on Four Mile Road in Grayling, as well as an aging population is forcing Kirtland Community College to cease operations at its West Branch facility.
The West Branch satellite campus is located near the intersection of M-76 and M-55 bypass in the city of West Branch.

“We have reduced our operations at the KCC West Branch campus regrettably so, due to lack of enrollment. If students should wish to enroll we would be pleased to offer courses there,” said Dr. Thomas Quinn, President, Kirtland Community College.

Faced with a quick commute to Kirtland’ 4 Mile Road campus south of Grayling via I-75, Quinn said students have chosen to attend classes at the Grayling and Roscommon campuses instead of West Branch.

“In Fall 2016, we offered 14 sections of general education and business courses, of those, eight were canceled due to lack of enrollment; and five did not meet minimum enrollment requirement of 12 students. However, we ran them anyway at a financial loss, there was only one section that actually (covered) its costs,’ Quinn said.

The West Branch building is expected to be kept open and used for community educational purposes.

“Kirtland has always believed in community GÇª It is a part of the community, and we intend on keeping the building open to being used for community education classes GÇª A future example might include computer instructional classes GÇª A complete list classes are not available at this time,’ Quinn added.

KCC was originally founded as part of the Community College Act of 1966, as Amended on March 17.

Since then, it has undergone expansions to its programs to appease students that are looking for a convenient classroom location.