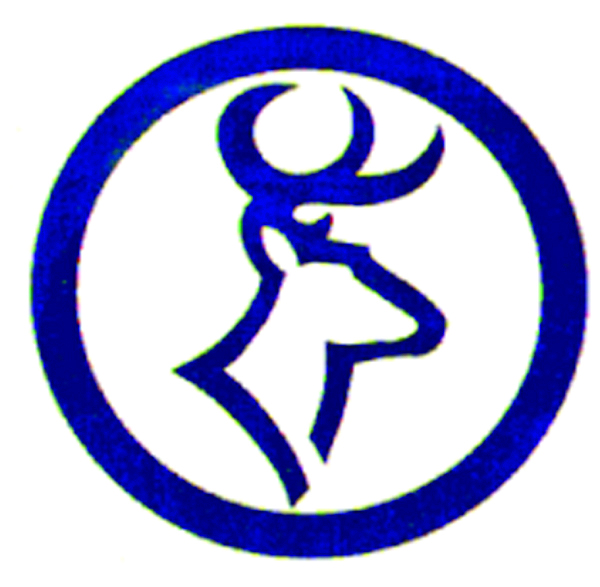 ROSCOMMON – The Roscommon Bucks boys and girls bowling teams hosted the first Jackpine meet of the 2018/2019 season Dec. 1 at Fred’s of Roscommon against the Eagles from Farwell.

Being down a bowler, the girls team had to take two zeros in two frames each game.

“When you put it into perspective, having to take a zero for the frame for an absent bowler, the girls did very well,” coach David Osim said.

“Again, having no score for one bowler each game hurt our chances to win, and win we very well could have done,” Osim said. “The girls bowled very well in game two winning three of the four matches and a tie for match four.”

“I am very proud of the girls effort and positive attitude today as they fought nerves and being short a bowler,” Osim added.

“In both games the boys didn’t seem to be themselves until about half way into each game. Again I was very proud of the boys for their effort and positive attitude. With only five of the nine boys returning and four brand new bowlers, I know that there is way more talent than was shown on the lanes today.”

The boys did come back to win two matches in game two and showed a bit of what they are capable of. senior Tyler Silverthorn bowled 122, juniors Hunter Prieskorn bowled a 154, Brady Briggs 119-152, Junior Austin Lytle 104, and sophomores S Henry Tussey 125, Kamaron Leach 146, Seth Patchin 104, Jeremy Black 73 and Keegan Giannola a 99.

Both teams will be heading to Gateway Lanes in Clare for a 1pm start against the Beavers of Beaverton.