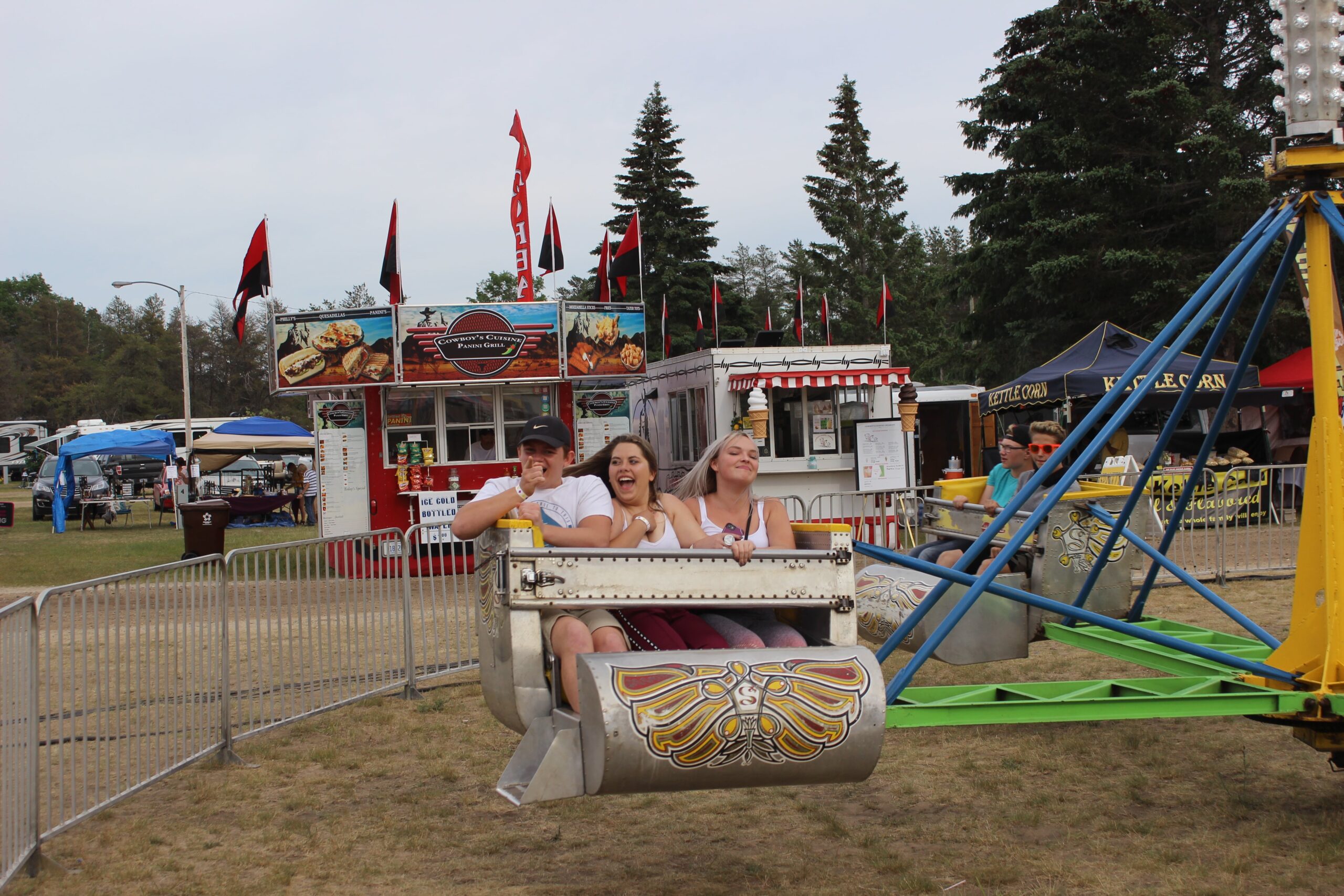 The grounds were busy on Saturday afternoon, with volunteers noting that overall attendance appeared to be about the same as last year.

Alana Maynard of St. Helen leans into the curve during a ride.

ROSCOMMON - On July 22, 2018 Messiah Lutheran Church of Roscommon has passed yet another milestone. We have been blessed to pay off our...
Read more
Roscommon Features

HOUGHTON LAKE - Roscommon County Relay for Life was held June 23 in the rain. Regardless of the weather, community members still came out...
Read more
- Advertisment -