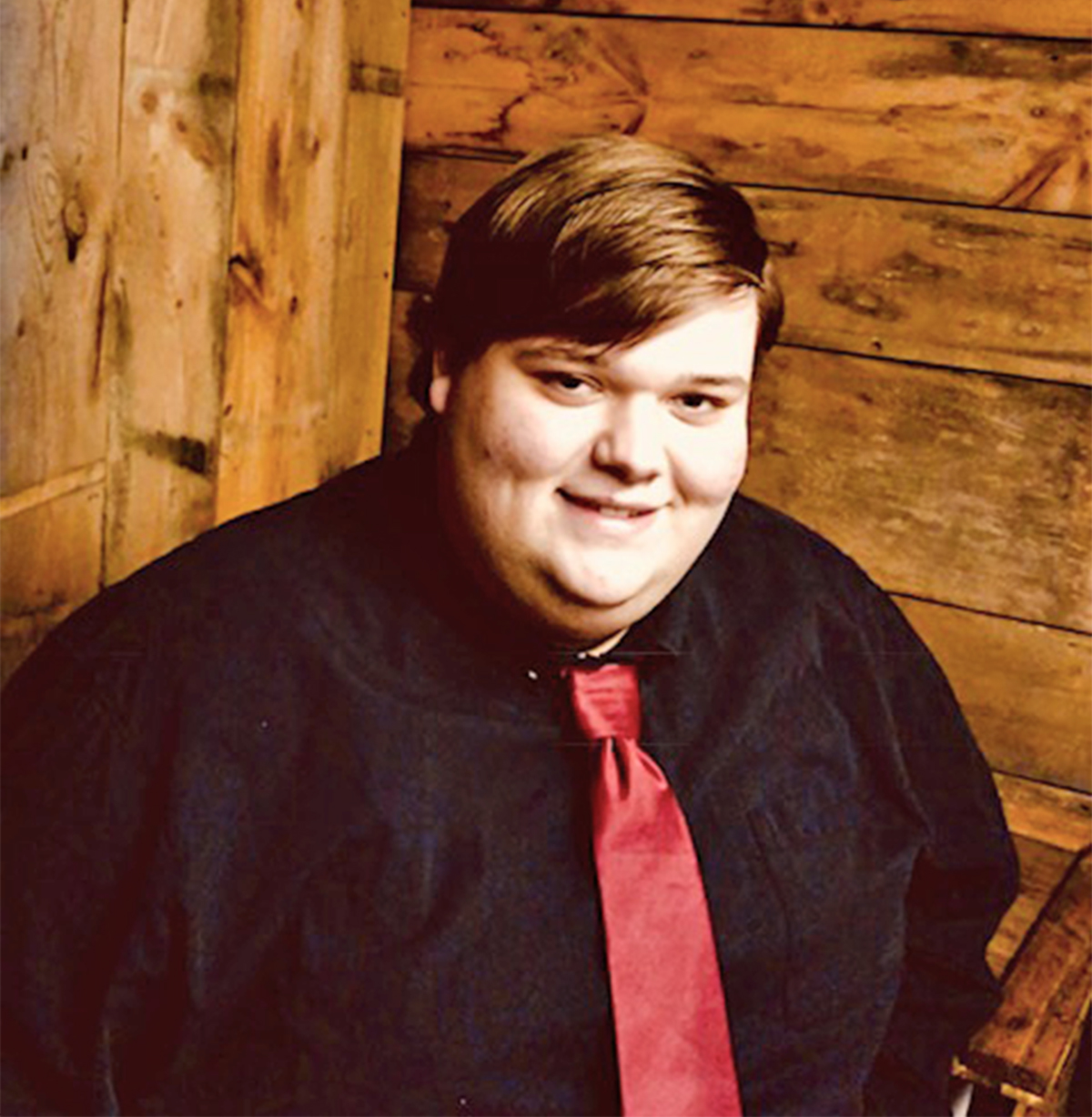 LEWISTON – On July 8, 2018 The Northern Lights District, President Ford Council of Boy Scouts of America pinned their first Eagle Scout of the year, Arthur Henry Cady of Lewiston from Troop 18. Arthur started in Cub Scouts as a Tiger 12 years ago with Janis Adams as his Den leader. Janis’s two sons have also become Eagle Scouts, along with Nate Facsko, who received his Eagle Rank last spring. Which proves what an amazing program we have here in our small town.

We have dedicated leaders and supportive parents and adults that make this happen, like the Lewiston Lions who have sponsored Troop 18 for many years. Art’s dad, Douglas Cady shared his love of the outdoors, hiking, backpacking, outdoor cooking and camping with the kids as Scoutmaster of Troop 18 before passing the role on to Cory Connolly, another amazing adult leader for our local troop.

Arthur did countless miles of hikes, backpack trips, too many campouts to mention, and several community service projects, like food drives for Community Sharing. He earned over 30 merit badges and finally his Eagle Project. His Eagle project, placing five flag retirement boxes, was inspired by his late grandfather, Gordon Cady Sr. Commander of the VFW Post 9489 of Atlanta.

A scout from Troop 18 will collect the flags and retire them properly. Arthur was the Troop’s Senior Patrol Leader for a couple years, thanks to the “George Brand” Scholarship fund, which sends at least two kids a year from Troop 18 to National Youth Leadership Training Academy/Camp. As an Eagle scout, boys must be able to plan, develop, and give leadership to others. Arthur graduated this June from JLHS and will continue his education in the fall at Northwestern Michigan College.