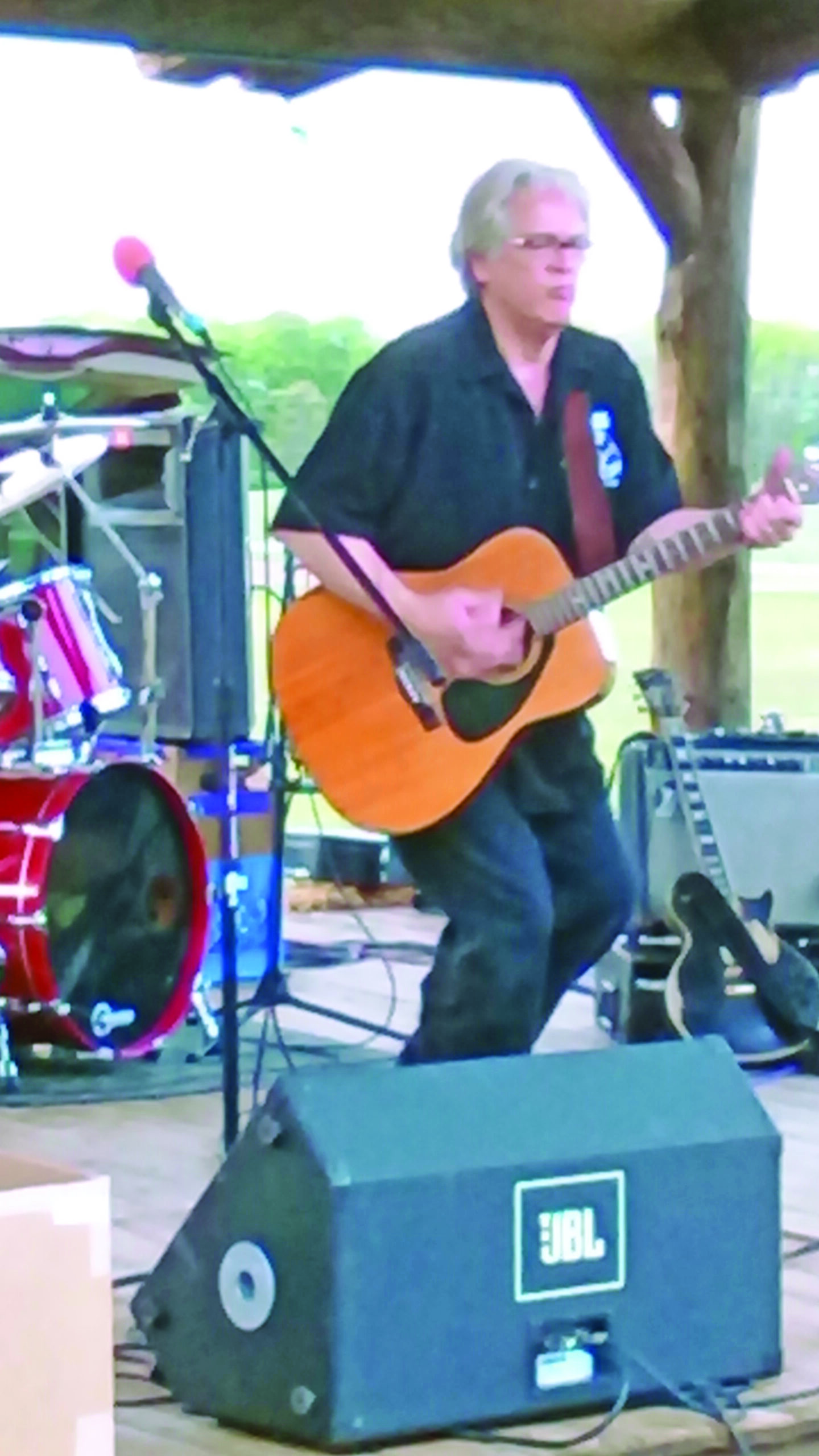 People of a certain age remember transistor radios, hearing the latest release from Elvis, watching Ricky Nelson sing his new song on Ozzie and Harriet, and the first time the radio station played a song by the new band from England. In the 1960s the baby boomers surged into their teen years as rock and roll music exploded onto the scene.

Did rock and roll blast technology development into the future? It certainly didn’t hurt; tens of millions of teenagers had transistor radios, stereo record players, then a Sony Walkman with headphones, then an iPod, and so on. People of every generation remember key things that seemed to change the way we live and think and for baby boomers, in the words of James Taylor, a new sound would ‘inject your soul with sweet rock and roll!’

In the early days of teen dance clubs, top ten lists, packed stadiums and massive outdoor festivals, Michigan stood squarely in the center of the tidal wave. Every week, the charts told the tales of our daily lives with songs like Del Shannon’ Runaway, Marvin Gaye’ Grapevine, the Miracles’ Tracks of My Tears, Alice Cooper’ Eighteen and so many more. We danced to Bill Haley and the Comets’ Rock around the Clock, got romantic with Tommy James and the Shondells’ I Think We’re Alone Now, and stood tall to Aretha Franklin’ Respect. When music moved on to other forms, we sang with Bob Seger, Give Me That Old Time Rock and Roll.

Without Michigan musicians our memories lose some of their richest context.

Michigan Rock and Roll Legends (www.MichiganRockandRollLegends.com) includes an artist hall of fame and legendary Michigan songs with extensive biographies and histories. For anyone with the nostalgic interest, it makes for hours of great reading on a rainy afternoon. Of course many of those legends started in Michigan then moved on to other places: Alice Cooper to Arizona, Iggy Pop and Glenn Frey (of the Eagles) to California, Madonna to New York. More exciting news for those who still love ‘the old time rock and roll’: some of those legends came home, and some of them still perform every week in local venues where fans can hear them live and in person.

One of Michigan most popular bands of the late 1960s, the Frost roared through the dance clubs, stadiums, arenas and festivals from 1967 to 1970. In those times, bands formed, broke up, and reformed to find just the right mix. The Frost came out of the reorganization of the Chevelles and the Bossmen, prominent Northern Michigan bands and rivals in popular ‘Battle of the Bands’ competitions.

Eventually, the Frost emerged with Dick Wagner and Donny Hartman on vocals and lead guitar, Gordy Garris on bass, and Bobby Rigg on drums. Their popularity rocketed with packed performances at the Grade Ballroom, Olympia Stadium, Cobo Hall, and a crowd of over 200,000 at the Goose Lake Festival in Jackson. At one memorable event, the union electricians shut off the power at the end of the contracted time, leaving the stage dead as the Frost came on. Bobby Rigg performed an extended drum solo that left the standing crowd amazed and thrilled.

Today, Donny Hartman continues to perform with the Donny Harman Band in and around Rogers City. The Little Band from Alpena features Bobby Rigg on the drums, still producing legendary solo riffs, with Wayne Kendziorski, lead guitar, and Dan Ager on bass. You can find their schedules on Facebook or search for either of them online. Both bands will perform on the outdoor stage at the Skyline Event Center on July 16 2016 (www.Skyline.Events or Facebook).