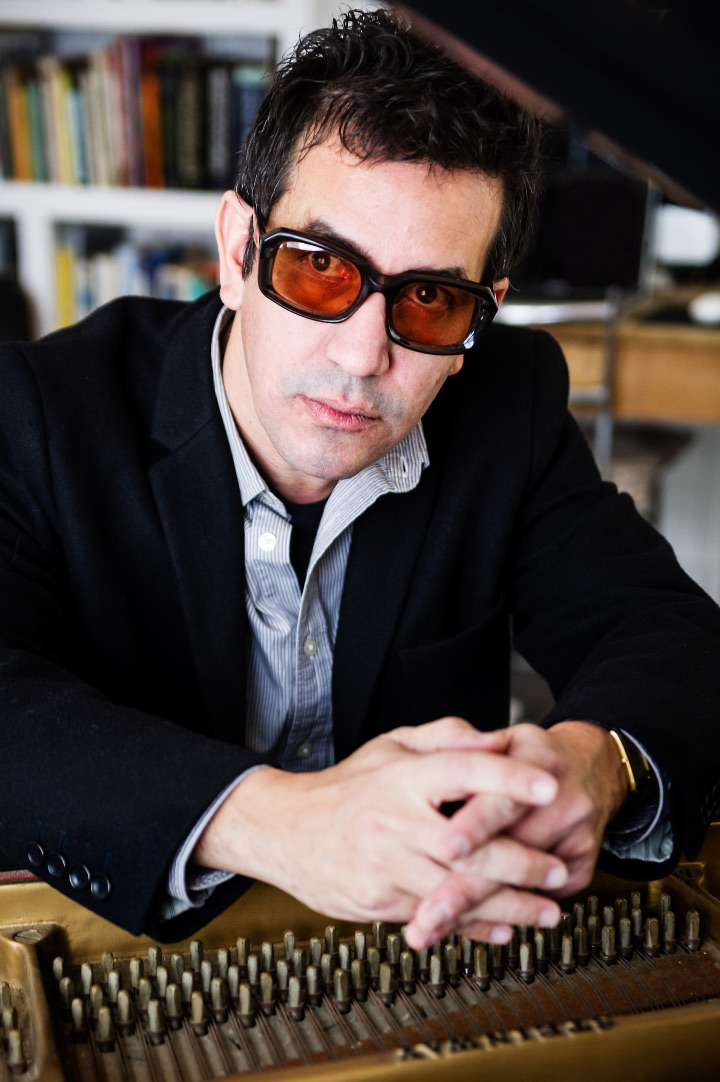 GRAYLING – Come out to the Kirtland Center for the Performing Arts March 10 at 7 p.m. for a concert experience where Nashville-based singer-songwriter A.J Croce celebrates both his own music and that of his father, the late Jim Croce. He is performing his songs, his father’ tunes and music that influenced them both.

A few years ago, A.J. was digitalizing some of his father’ old tapes and came across a cassette filled with covers of old blues and folk tunes by the likes of Fats Waller, Bessie Smith and Pink Anderson. It was a revelation to him. ‘He was playing stuff I played myself’.

As he started to learn his father’ tunes, A.J. had to do it ‘the old fashion way, by listening to the recordings’ because there were no chord books of Jim Croce music. A.J., who was developing his own guitar playing prowess, was particularly impressed with the complexities of his father’ compositions, especially in interplay between Croce and his longtime collaborator, lead guitarist Maury Muehleisen, who died with Croce in that fatal plane crash in 1973. A.J. was two at the time.

Not a tribute show, the evening is an entertaining look at how the two men’ songs relate to each other and to the American music that inspired them. find out more about this spectacular artist at www.ajcrocemusic.com