Home Country – The dancing dreams of kites and men 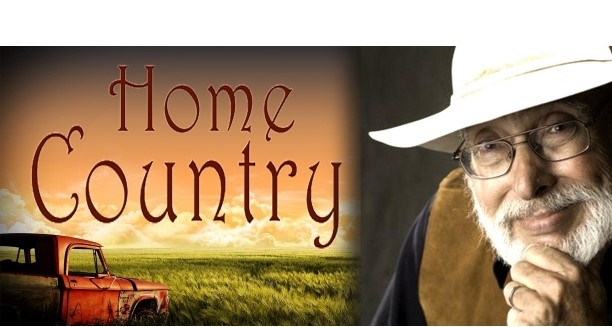 Marjorie Pincus looked out the front window at her husband, Marvin, and smiled. No matter how old he gets, she thought, he’ll always be the boy I remember, riding his bicycle through this town so many years ago.

Marvin had stopped picking out the nutgrass and was watching a small group of children across the street in the park. Two of them had kites, and the brisk wind of morning had them both up as high as string would allow. Soon, Marvin had ambled across the street and was standing behind the children, watching the taut dip in the string and listening to the rattle of the tight paper.

The first time Marvin Pincus flew a kite in this park, airplanes didn’t go very far or very fast. The other side of the moon was a mystery in those days, and no one really thought man would ever go there and back. Not really.

Marjorie watched from across the street as the Herrera boy walked over to Marvin, whispering something as Marvin leaned down to hear, and then handed the stick with the kite string tied to it to the old man. His face beamed as he controlled flight once again. The kids smiled, too, probably not realizing kite flying was the same when Mr. Pincus was a kid, too.

What dreams will dance now as they stand there and hold the miracle of flight in their fingers?

Brought to you by The Complete Cowboy Bucket List. See it at LPDPress.com.