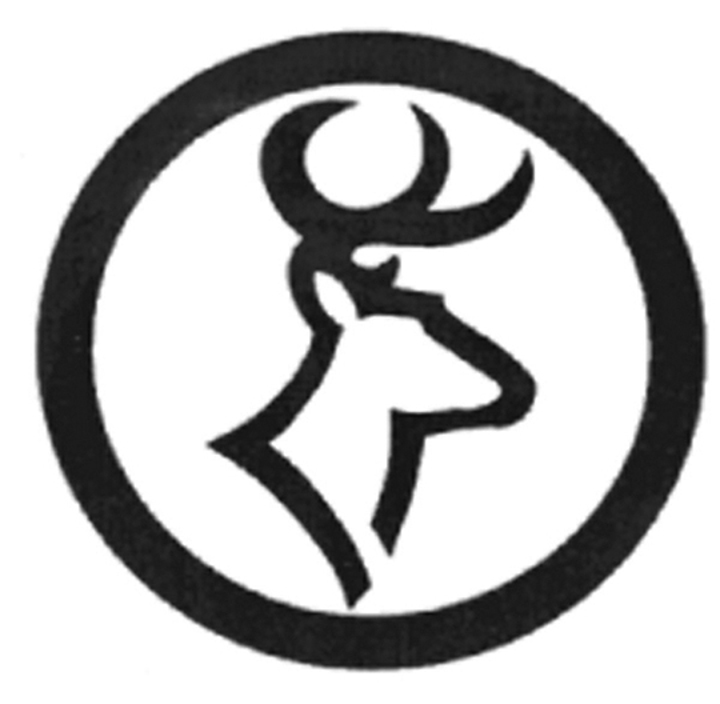 ROSCOMMON – Despite an 0-2 start, the Roscommon girls basketball team isn’t pressing the panic button. It’s too early in the season, for one, and both games were close affairs that could easily have gone the Bucks’ way.

With four experienced players coming back in seniors Payton Church, Morgan Thomas, Emily Barnhart and Macy Mires, the Bucks have a solid core to build around.

Coach Scott Mires also has sophomore, Emily Terry on the varsity. Her role at the moment is to provide defense and rebounding when she is in the game, no matter what position.

Also on the team are Ashlyn DeSmith, Emily Townsend, Jennifer Tussey and Maleah Wooten. With only 10 players on the roster, everyone will see a lot of minutes as coach Mires looks to keep everyone fresh.

Shooting woes from the free throw line proved decisive for the Bucks. Despite getting to the stripe 30 times on the night, Roscommon made only 10 attempts. That was the difference in the game.

Roscommon didn’t shoot particularly well from the field, either, making only 22 percent of their attempts (10-of-45).

“We played well enough, and got to the free throw line well enough to win, but just could not capitalize and put the ball in the basket,” Mires said. “We were also a little shorthanded, with Maleah Wooten sat out with an ankle problem.”

Facebook
Twitter
Email
Previous articleWilbur Glyndon Freer, Jr. of Roscommon
Next articleBucks having a tough go early in the season