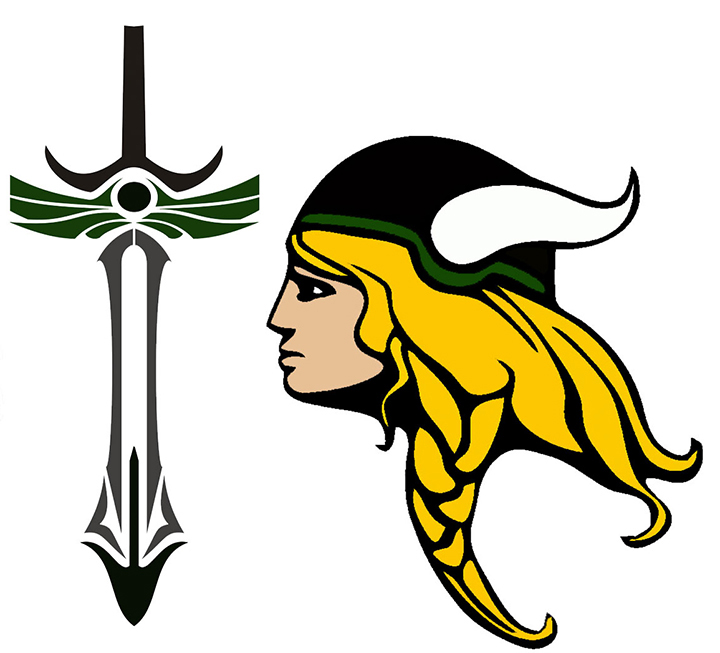 ROSCOMMON — Last year was one of the eventful ones in recent memory for the Roscommon girls soccer team as the Bucks established two new school records with the most wins in a season (18) and shutouts (13) enroute to making its first appearance in the regional tournament in 14 years.

Bucks’ goalkeeper Liv Tyler was between the pipes for all 13 shutouts, which earned her the distinction of owning the individual record as well. She finished the season with 73 saves as the Bucks went 18-4 overall.

Tyler is back this season, and is one of four returning seniors including Paige Patterson, Lexus Dankert and Lauren Shores. Adding to that are two juniors, Sydney Blanchard and Kaeley Hahn who saw extensive time on the field.

“We have a very young team,” Bucks’ head coach John Sinnaeve said. “A good part of the team has never played soccer before, so I have a lot of training to do. Paige and Lexus are going to play defense.

“It’s young and inexperienced. I have a couple scrimmages downstate so they can get a taste of how soccer is supposed to be played. We’ll work hard. I kind of like to start with low expectations, and if they do better, then great.”

Cheboygan will be a force in ther North Division of the Northern Michigan Soccer League. The Bucks haven’t beaten the Chiefs in the three years Sinnaeve has been coach. He’d like to change that this year.

The other team that should be strong is Houghton Lake, a young team that has experience playing together on travel teams in the summer. As such, they know the game which gives them an advantage.