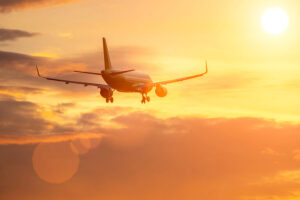 Mr. Roy Dean Kamen, 82 of Atlanta, Michigan died peacefully at his home surrounded by the love of his family on May 16, 2022. He was born in Comins, Michigan to the late, Joseph and Laura (Lalone) Kamen on March 25, 1940. Dean resided in Atlanta most all his life and graduated from Atlanta High School in 1958. He was passionate about airplanes and enjoyed working in the woods. He and his wife, Rosemary loved to fish together, however; Dean would never actually eat the fish or anything that came close to touching the fish. His family was his number one priority, and he valued the time he spent with his grandchildren. He will be deeply missed.

A graveside service was held on Tuesday, May 17, 2022 at Loud Township Cemetery, Atlanta where Dean was laid to rest.