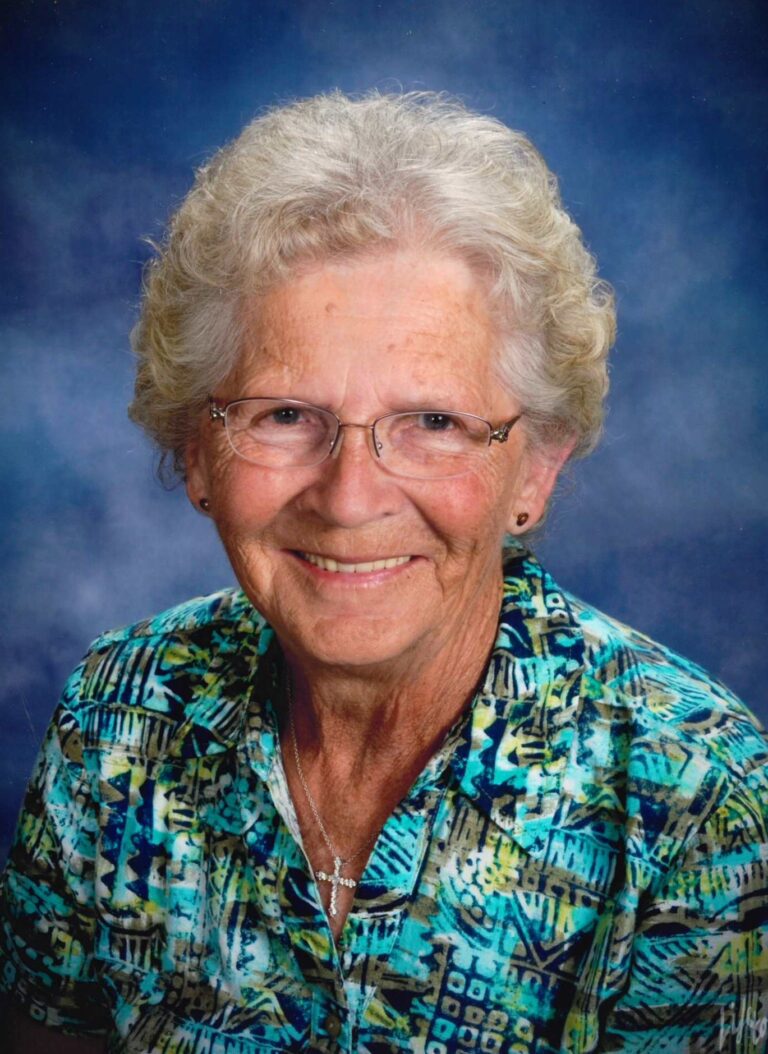 Pauline “Polly” Switalski, a loving wife, mother, sister, and grandmother, passed away peacefully at home on June 16, 2022, at the age of 88.

She was born on April 10th, 1934, to Roman and Blanche Latuszek, in Johannesburg, MI.

Pauline worked in her younger years at the Otsego Ski Club, Essex Wire in Atlanta, and K-Byte in Gaylord. She was also a life-long member of St. Mary’s Parish. She always enjoyed family gatherings and is known for her baking skills, without ever needing a recipe. Everyone loved her apple pie. She was a great housewife and mother who also enjoyed traveling with her husband, Roman, around Michigan and the United States “after the last cow left the farm and went to market.”

Polly is preceded in death by her parents; her husband, Roman; and her siblings, Raymond Latuszek, and Rose Coultes.

A Mass of Christian Burial will be held Thursday, June 23, 2022, at 11:00 a.m. from St. Mary Cathedral in Gaylord. Visitation will begin before Mass at 10:00 a.m. and burial will be held at Resurrection Cemetery following the Mass.

Memorial contributions may be made to the Gaylord Hospice of Michigan or to the Johannesburg 4th of July Firework Celebration by following the links provided below Pauline’s picture.