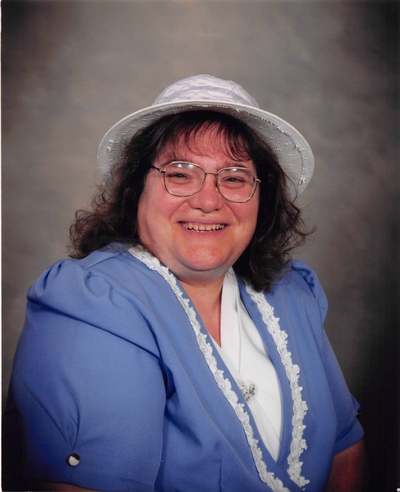 Patricia was raised in Grayling MI by her mother Barbara Bunker and Howard L Bunker Sr (deceased).  She graduated from Grayling High School in 1973 and graduated from Kirtland Community College, receiving an Associate’s degree in Accounting. She worked many years as a night auditor for various hotels in the Grayling, Muskegon and Grand Traverse areas. She was a long time member of the Jehovah Witness Community. She enjoyed crafting her entire adult life, often sharing her skills with others.

Patricia was proceeded in death by her premature son, Robert Allen Letts. She is survived by her mother Barbara Bunker of Grayling MI, sisters Lila Meyers (Bill Selley) of Roscommon MI, Alice Maxwell of Morristown TN, Kathie Valdick (Larry Cooper) of Belton TX, and brother Howard L Bunker Jr. of Fredric MI.  She was loved and will be missed by numerous nieces and nephews, of note Rosie Letts Conner (Raymond) and Jackie Conner.

A grave side interment of her ashes will be held at Elmhurst Cemetery in Grayling, MI on Saturday, June 18, 2022 at 2:00 pm. All condolences are asked to be sent to Sorenson Lockwood Funeral Home, 1108 W. North Down River Rd, Grayling, MI 49738.