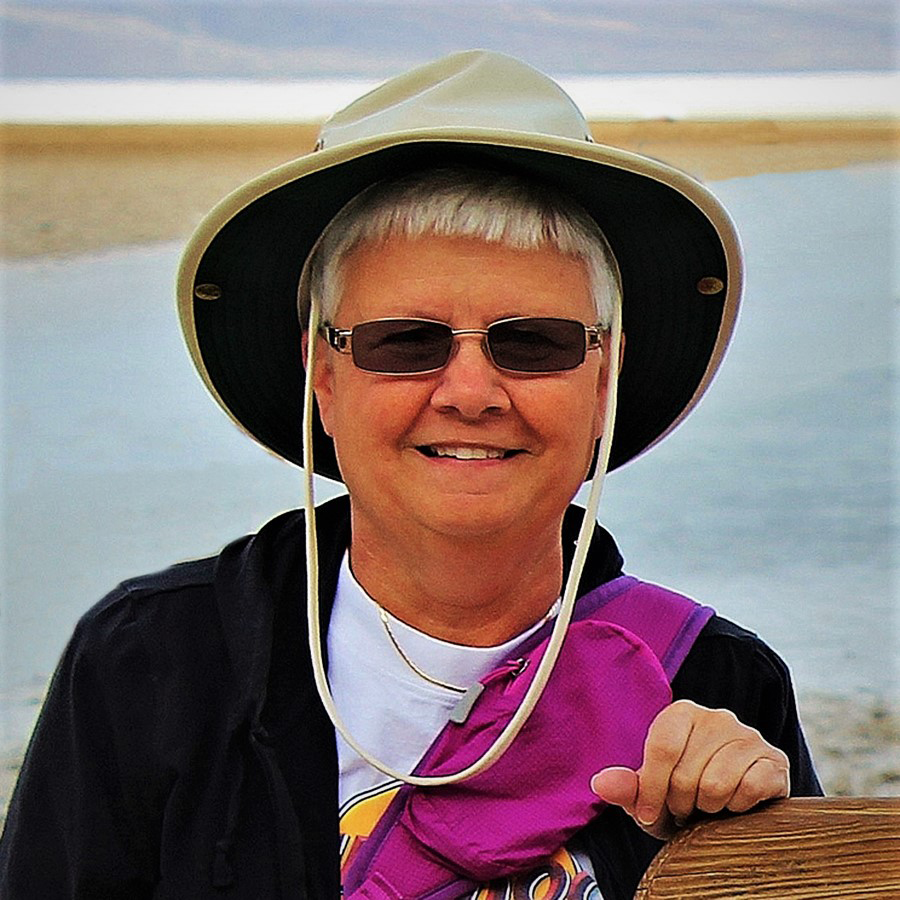 Janet M. (Richardson) Richardson, 62, passed away peacefully on October 15, 2017, at her winter home in Sun City West, Arizona after a five and a half year battle with cancer. She was surrounded by family and friends at the time of her death. Born and raised in Detroit, MI, Jan was a proud graduate of Cass Tech High School. She earned her undergraduate degree in teaching from Central Michigan University and later her master degree in education from the U of M Dearborn, but always remained a ‘Chippewa’.

Jan was always a teacher, even in her day to day activities. Over the years she was very active in both the Girl Scouts and the Boy Scouts, water safety instructor, volunteer ‘school mom’, band mom, Head Start home visitor and ultimately her dream job of middle school math teacher. She was also very active at church as choir director for both the adult and youth choirs at Lincoln Park United Methodist Church. She treated every interaction with her students as a teaching moment and happily shared her enthusiasm with anyone who would listen, often referred to as ‘Miss Jan’, or ‘Jan-Mom’ by her students. She will be remembered for her big smile, endless energy and her ability to bake brownies in a cardboard box while camping.

After moving to Roscommon, Michigan in 2004 she worked as a substitute teacher and also at the day care center at the Good Shepherd United Methodist Church and again in the church music program. Jan also became an active member of the Roscommon-Higgins Lake Lions club participating in many of their projects. If she could combine her ‘kids’ (no matter the age or generation), her music, and her teaching, she was in her glory. As she transitioned to retirement and began spending more winter time in Arizona, and as her health allowed, she participated as a member of the choir, Bible study and cancer support groups at the Shepherd of the Hills United Methodist Church in Sun City West. She actively participated in the Relay for Life events in both Roscommon and Sun City West.

A celebration of Jan’ life will be held at Shepherd of the Hills UMC in Sun City West on Tuesday, January 16, 2018, and also at Good Shepherd UMC in Roscommon in early June, 2018. Please join Janet’ family in sharing memories, pictures or videos on her tribute wall at www.caminodelsol.com.

In lieu of flowers, the family requests that any donations in memory of Jan be directed to any of the following:

Hospice of the Valley

‘By coming to accept your changed life, courage can be found. In living the daily, hourly humility imposed by chronic illness and disability, you will be graced by the very love of God.’ – Simone Weil