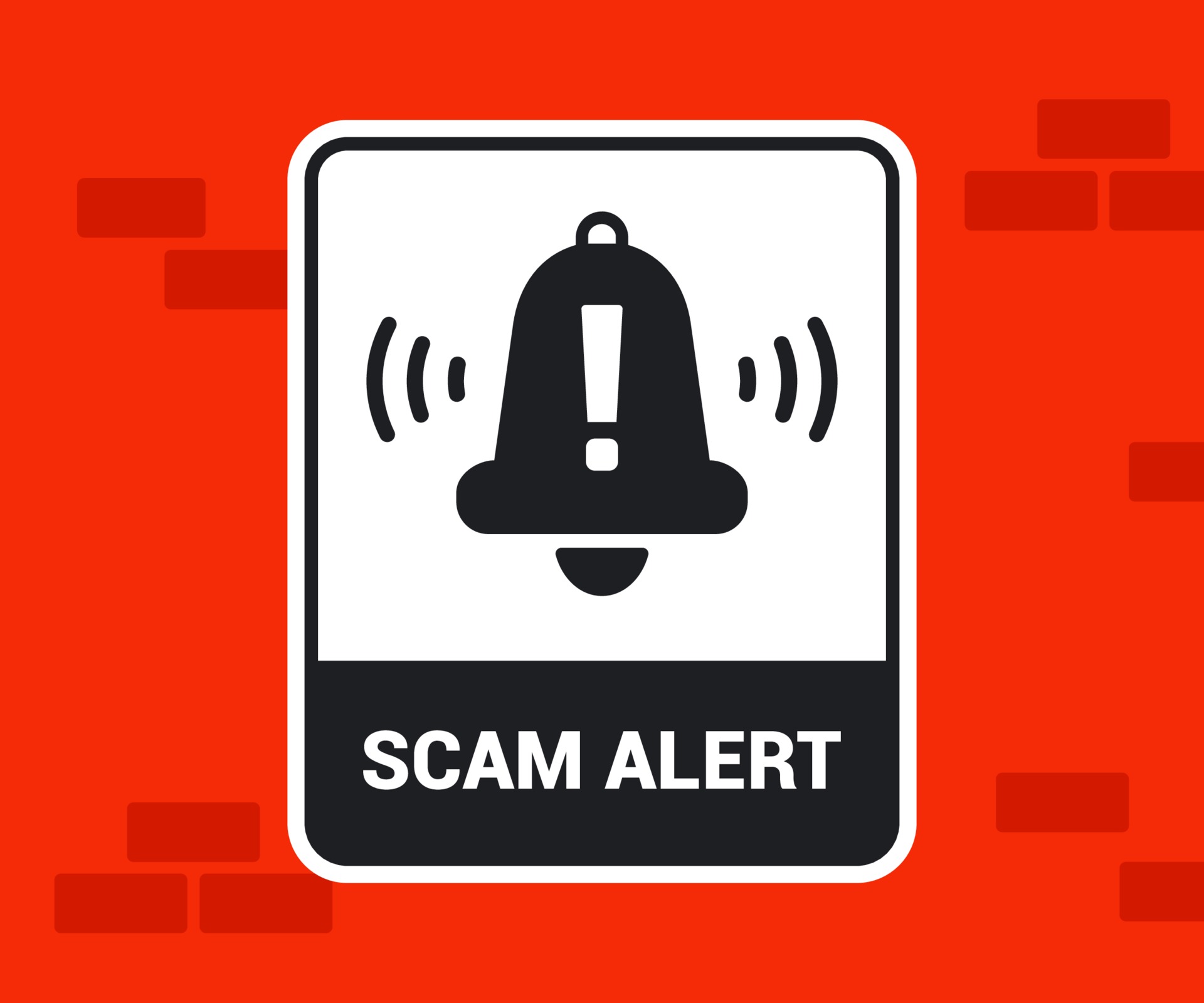 OTSEGO COUNTY – The Michigan State Police (MSP) is aware of a scam that was recently committed against an Otsego County person.

An elderly person came to the MSP Gaylord Post to report they were contacted by an individual who represented himself as a Federal Officer with the Office of the Inspector General. The perpetrator advised the victim that a vehicle was rented in their name in south Texas and was it used in a drug trafficking operation. The perpetrator further stated the victim would have to be issued a new social security and asked for their number, which was unfortunately provided. He then asked what banks they had accounts with. The victim became suspicious and did not divulge this information. The person posing as a federal officer sent a picture of his credentials which included a badge and a photo ID to further the ruse.

Never divulge personal information to anyone over the phone, online, or by mail. If you suspect you are a being scammed or doubt the authenticity of the person contacting you, notify law enforcement immediately.