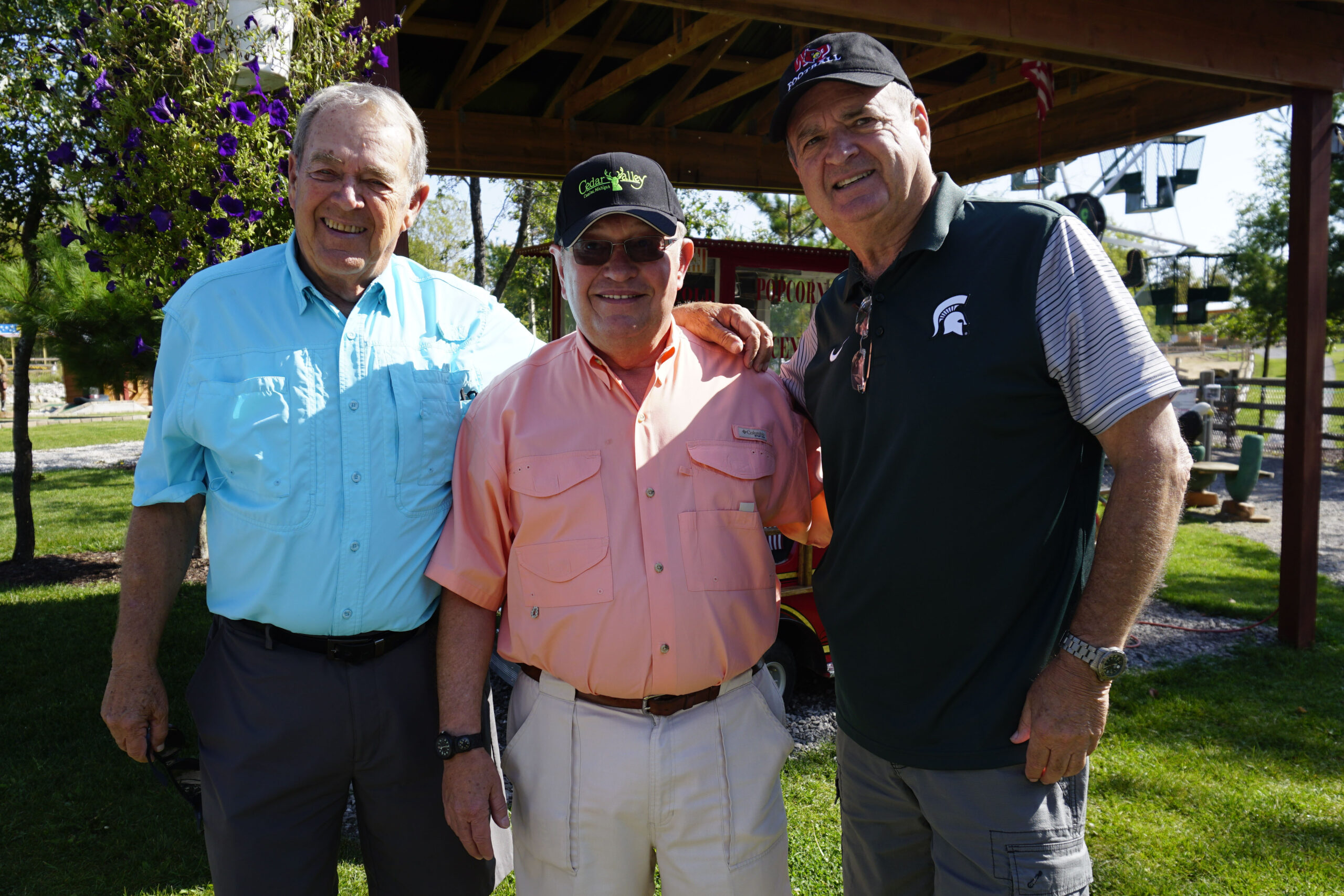 WHITTEMORE – Keith Charters, president of the Whittemore-Prescott Education Foundation (WPEF) has announced that the foundation has achieved its initial funding goal by raising over $50,000 to support enhancements to educational programs at Whittemore-Prescott Area Schools.

When the concept of an Education Foundation for W-P was first discussed in the fall of 2016, W-P class of 1960 alumni, John Kulhavi, stepped forward with a commitment to match the first $25,000 raised by the Foundation.

The following year was consumed with the tasks of creating a formal organization to include; establishing a board of directors, obtaining certification as a federally-approved 501(c)(3) non-profit organization, affiliating with the Community Foundation for Northeast Michigan and the Iosco County Community Foundation, creating a website and Facebook page, establishing banking relationships and a mailing address and developing a robust data base of W-P graduates, beginning with the founding of Whittemore-Prescott Area Schools in 1957.

With the task of raising funds to take advantage of John Kulhavi’ generous pledge, a mailing was sent to over 3,000 W-P alumni in the fall of 2017. In less than one year, the WPEF has not only raised sufficient funds to receive Mr. Kulhavi’ matching funds pledge but has continued to exceed this funding goal.

The next phase of WPEF fundraising involves selecting key graduates from the W-P classes between 1957 and 2007 and designating them as ‘Cardinal Class Captains’ who will make individual contact – via mail, email and personal contacts – with their former classmates. Like all other small Michigan high schools, the graduates of W-P are spread throughout the state of Michigan and the country.

Although most of these graduates no longer reside in the W-P area, they have come together to support their alma mater and the goals of the WPEF. Of the more than $50,000 raised thus far, over 90 percent has been raised from outside the W-P district, which confirms that graduates are grateful for the education they received and are willing to continue to support the school that gave them their start in ‘the real world’.

WPEF president, Keith Charters, addressed the mission of the Foundation by saying that funds raised were not intended to supplant local, state or federal funding for the school. The purpose of the WPEF is to provide funds that will be used to support initiatives which may not otherwise be possible to achieve. As an example, a project currently under review is the support of after-school computer programming and robotics training for elementary age students.

Charters also went on to say that college scholarships are not the aim of the Foundation due to the desire for all funds to remain actively working in the local school district for the benefit of current students. Formal grant guidelines and an application form have been prepared to guide grant requests from W-P faculty and administrators for review by the WPEF Board of Directors.

Anyone who may have an interest in supporting the mission of the WPEF is encouraged to send their check to, WPEF – P.O. Box 123 – Whittemore, MI 48770. A donation form can be obtained at the website, WPEdFoundation.com and clicking on ‘Donate’.