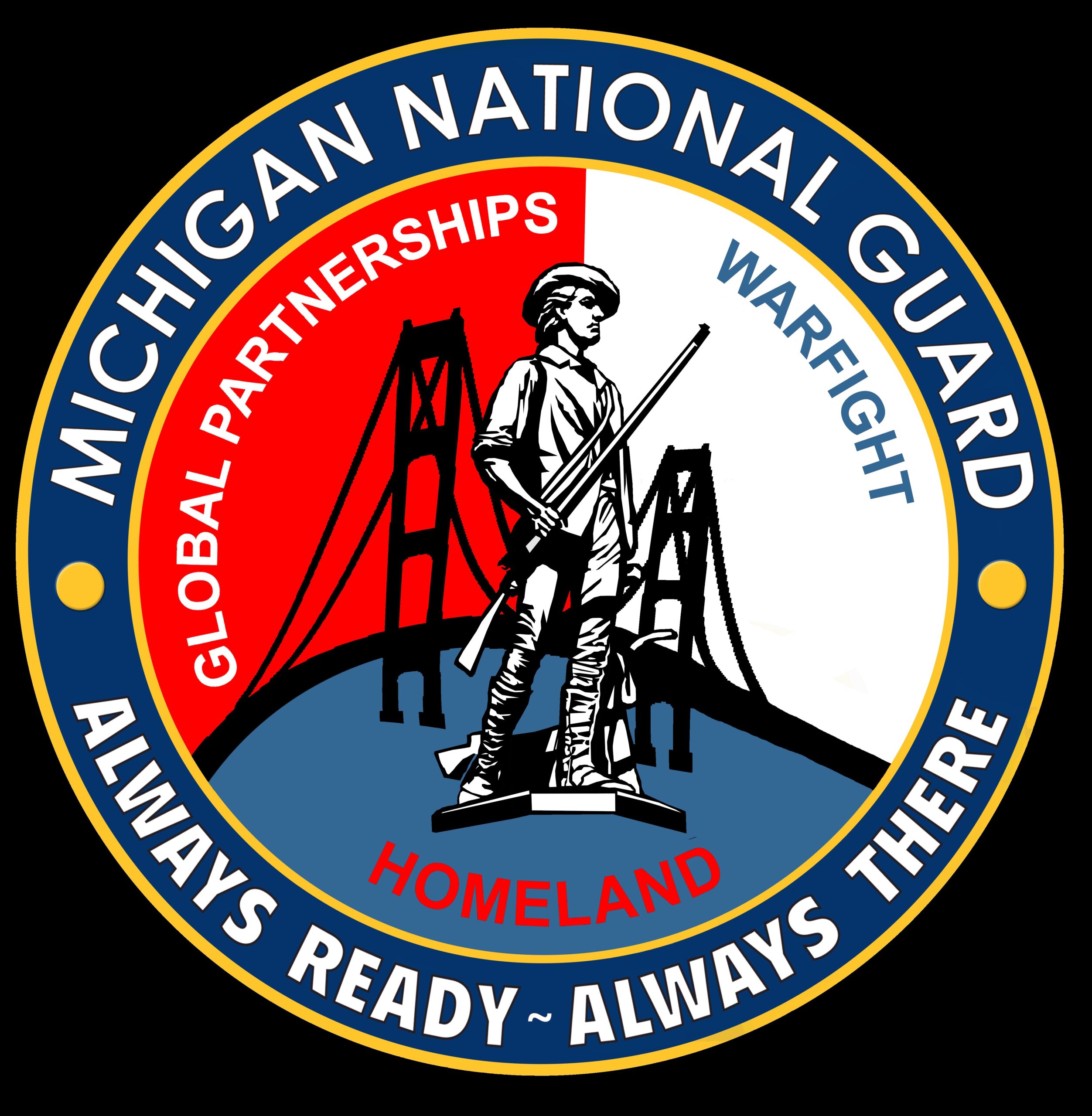 CAMP GRAYLING – The Michigan Army National Guard is preparing more than 1,000 Soldiers to depart as early as Monday, Sep. 11 in support of Florida National Guard relief efforts in the wake of Hurricane Irma.

One CH-47 Chinook helicopter, with eight air and ground crew personnel, are scheduled to depart on Monday morning (time to be determined), from the Selfridge Air National Guard Base, Mt. Clemens, Mich. The Soldiers, from Company B, 3rd Battalion, 238th Aviation, stationed at Selfridge, are likely to provide aerial support for personnel and logistical movement. They are expected to initially stage in South Carolina, then move to Cecil Field, Jacksonville, Fla.

Approximately 425 Soldiers from 3rd Battalion, 126th Infantry Regiment are expected to deploy to the west side of southern Florida where they are likely to provide humanitarian assistance and security. The battalion consists of six units: Headquarters and Headquarters Company, Company B, and Company I of Wyoming, Mich.; Company A of Detroit; Company C of Dowagiac, Mich.; and Company D of Cadillac, Mich. The individual units will depart their home armories on Monday, Sep. 11, at 10 a.m., for Camp Grayling, Mich., where they will consolidate and pack equipment which includes more than 120 vehicles and trucks. The battalion will then depart Grayling on Tuesday, headed for Florida.

An additional 570 Soldiers, from 1st Battalion, 119th Field Artillery, with its headquarters in Lansing, Mich., are scheduled to depart next week, on Sunday, Sep. 17. They are likely to provide humanitarian assistance and security. Their deployment location has not yet been determined.

‘Our Soldiers are trained and equipped to provide the vital assistance that our fellow Americans are going to need following a massive catastrophic storm,’ said Maj. Gen. Gregory Vadnais, The Adjutant General of the Michigan National Guard.

‘We are anxious to get down there as soon as conditions allow us to get into Florida.’