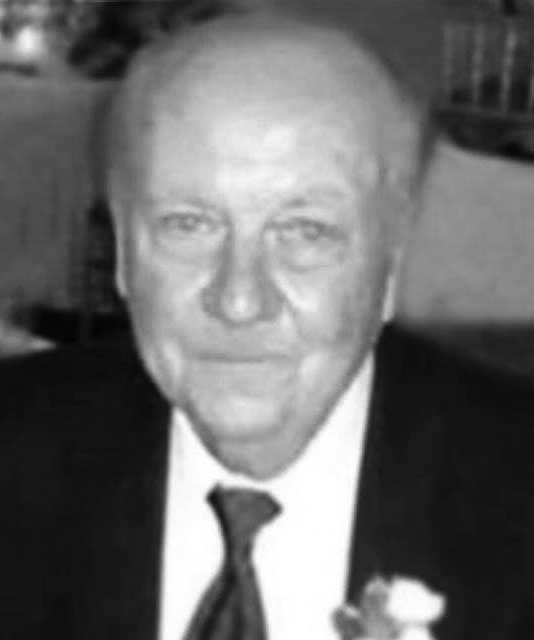 George resided in Southgate since birth, Lincoln Park from 1976 until 1995, and Rosommon from 1995 to present.

He worked for Chrysler for 30 years, having retired in 1995 as an engine inspector. He also worked for Best Western in Houghton Lake after retirement.

George had been a member for many years of the American Legion in Wyandotte. He was a proud member of the UAW 372.

He was a veteran. He served his country in the US Army during the Vietnam War.

He was preceded in death by his parents, and his uncle, Jacque Johnson.