Citizen-driven initiative to end partisan gerrymandering turns in over 425,000 signatures 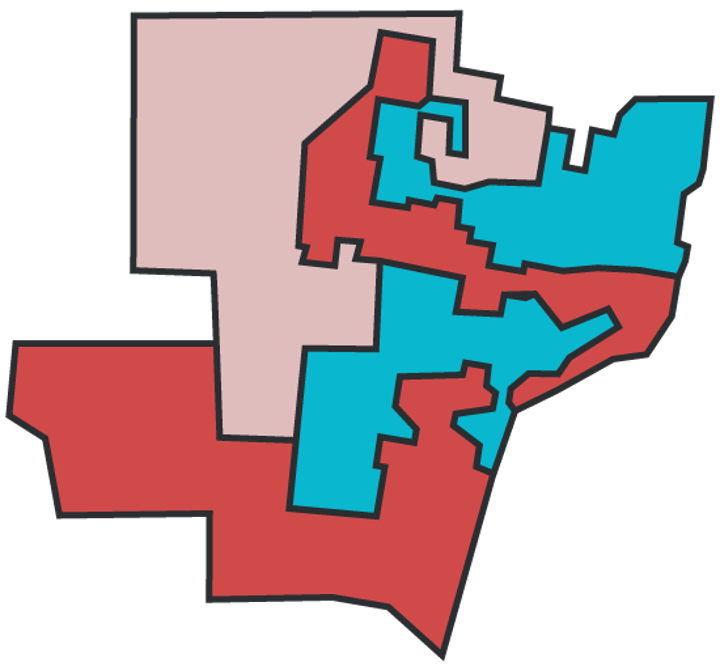 LANSING – Dozens of volunteers with Voters Not Politicians, the non-partisan, volunteer-driven organization to end partisan gerrymandering in Michigan, on Monday turned in approximately 180 boxes of petitions with more than 425,000 signatures from every county hand-by-hand into the Michigan Bureau of Elections, surpassing the required number of 315,654 signatures needed to get on the November 2018 ballot. This is the first all-volunteer led effort of its kind in the state entirely citizen organized and supported.

‘The people of Michigan are speaking loudly – they are tired of politicians, from both parties, and wealthy special interests who rig the system behind closed doors to benefit themselves,’ said Katie Fahey, president and treasurer of Voters Not Politicians, who started the movement with a Facebook post. ‘The people of Michigan have come together to make it clear they want voters to choose their politicians, not the other way around. President Ronald Reagan called our current system ‘a great conflict of interest.’ He was right. Michigan voters in November will have the opportunity to fix that system to bring transparency and accountability back into our democracy.’

In an unprecedented effort, more than 3,500 volunteers circulated petitions at sporting events, farmers markets, craft fairs, rest areas, and other locations in all 83 counties across the state, gaining national attention with their pervasive presence. The immense grassroots movement brought relative strangers together across Michigan for this historic feat through a strategic network of social media and word of mouth.

‘This campaign wouldn’t have been possible without each and every volunteer who lent their time and talents to the campaign,’ said Jamie Lyons-Eddy, statewide field director for Voters Not Politicians. ‘From circulators to folks organizing education events across Michigan, this has truly been a campaign for the people by the people. We look forward to continue to grow our volunteer base as we secure our place on the ballot and head into the campaign season.’

Voters Not Politicians began with a series of 33 town halls in 33 days, garnering public input used to develop a state constitutional amendment to establish an Independent Citizens Redistricting Commission, making the redistricting process transparent by opening it to the public and requiring open meetings and feedback.

Under current law, Democratic or Republican politicians and lobbyists draw legislative and congressional boundaries to benefit their interests. The Voters Not Politicians proposal would prevent politicians, lobbyists and their families from being involved in redistricting and put citizens in charge.

Voters Not Politicians has already checked petition forms and compared signers to voter registration records, and is confident the Elections Division of the Secretary of State’ office will find sufficient valid signatures are being turned in today.

The matter then goes before the Board of State Canvassers, which has already voted unanimously to approve the form of the petition. With confirmation from the Elections Division staff that sufficient valid signatures have been delivered, that board will be expected to vote to place the matter on the November 6, 2018 ballot.

Voters Not Politicians is a nonpartisan, volunteer-driven organization dedicated to passing a state constitutional amendment to end gerrymandering by taking politicians and lobbyists out of the redistricting process and putting Michigan citizens in charge. Learn more at www.votersnotpoliticians.com.