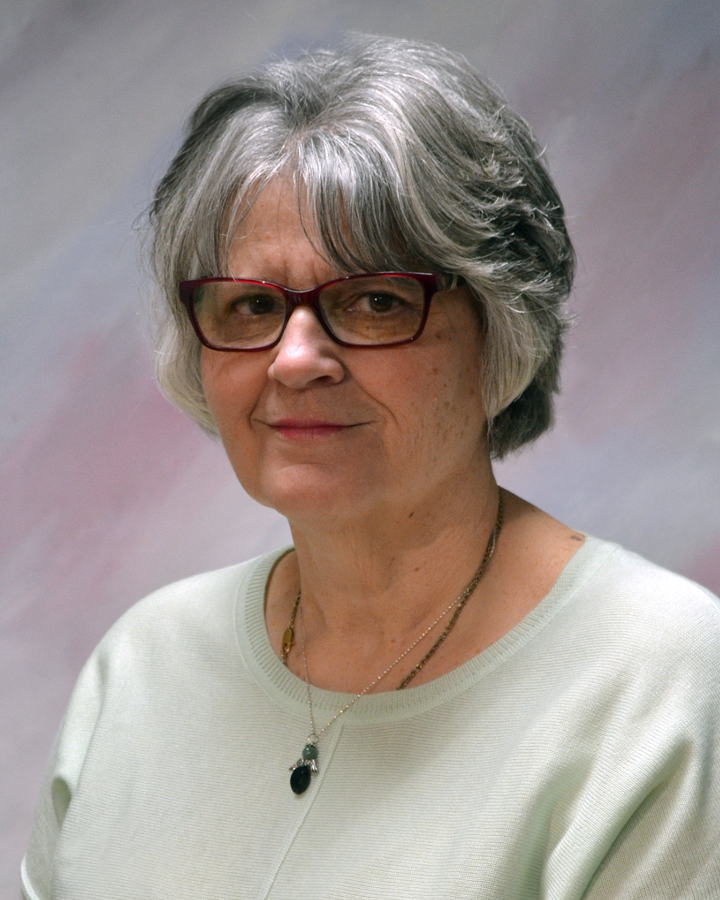 As I drive I enjoy listening to old-time radio shows on satellite radio. Especially the mystery shows like Johnny Dollar, Dragnet, Boston Blackie. Dragnet, of course, went on to be a television series not once, but twice. Many of us might remember detective Joe Friday and his partners. Between the three series, there were well over 600 episodes with no duplications except for one–a Christmas mystery.

It seems the detectives were called to a Los Angeles church to investigate the disappearance of a statue of the infant Jesus from their Nativity Scene. They followed a couple leads but without success. The officers returned to the church to report to the pastor they had not found the statue. Puzzling why anyone would want to steal Jesus.

While the men were speaking a small boy entered the church pulling a new wagon–and you guessed it–inside was the missing statue. Questioned why he took the statue from the church the child responded that he had prayed to Jesus asking to receive a wagon for a Christmas. And to thank Jesus, he had promised him the first ride if the gift arrived.

A charming story which reminds us that Christmas is for children–but is it really?

As adults our “wish list” grows shorter but more meaningful. Here is my list: health for my loved ones, the end of hostilities between nations and races, a secure home for everyone free of violence and abuse, good education for our children, a government that works together for the common good, and the ability to gather together without fear. Sometimes my requests seem unattainable but I pray to the Savior daily for these and many more.
Add to this my prayer that each of you has a blessed Christmas with your loved ones.

‘No shave’ aims to raise money for Christmas

FLASHBACK – Jeweler in the making