MDOT reminds motorists to be alert as clocks "spring forward" 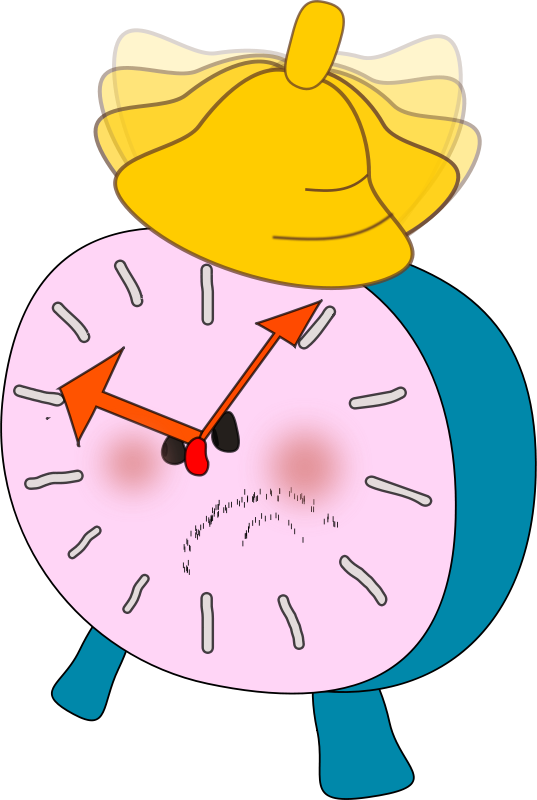 MICHIGAN – As clocks “spring forward” to daylight saving time at 2 a.m. Sunday, March 8, the Michigan Department of Transportation (MDOT) reminds motorists to watch out for pedestrians, joggers, and bicyclists. Sunrise will occur one hour later, meaning that it will be darker later in the morning.

“Driving through school zones becomes more challenging for motorists during the first week of the time change,” said State Transportation Director Paul C. Ajegba. “Pedestrians, joggers, and bicyclists should wear brighter, reflective clothing in order to be seen more easily, and those behind the wheel need to pay close attention and eliminate distractions while driving.”

Motorists are reminded that bicyclists are permitted to ride on most roadways in Michigan. Bicyclists are reminded that, as legal roadway users, they are required to obey all traffic laws, signs, and signals. A person operating a bicycle upon a highway or street at less than the existing speed of traffic shall ride as close as practicable to the right-hand curb or edge of the roadway.