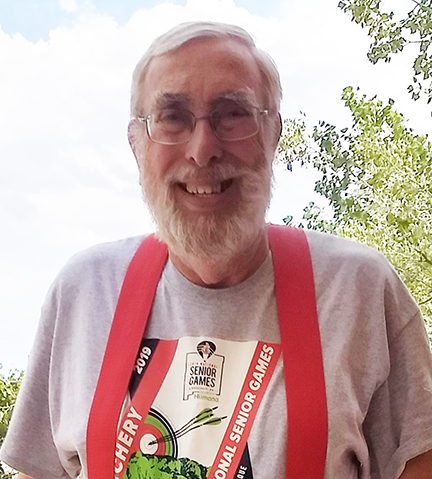 The annual Fourth of July picnic was a celebration of time and freedom. We’d all watched the parade, earlier, because that’s what you do on the Fourth, and we believe in it.

Our parade features Scout troops in uniform, the high school band, floats with pretty girls … well, okay, it’s Delbert’s convertible with signs on the doors … and little kids proudly leading their dogs down our main street. In other words, pretty much everyone.

Those of us who aren’t marching have been known to say things like, “Hon, isn’t that the Delgado kid with that German shepherd? My, he’s grown.”

And then we go to the picnic and gorge ourselves and play softball and horseshoes and soak up the sun and laugh a lot. It’s a time for asking mere acquaintances from grocery store sightings just how they’re doing, in hopes of becoming real friends. It’s time to catch up on friends who have been solid bricks in our wall of life forever. It’s also a time to rejoice and see new bundles of babies that have joined us since last year and feel a bit sad at those who have left us, too.

It’s a time when two guys on opposite sides, politically, can just smile and talk sports and enjoy each other. There’s time enough to disagree on policies later. No rush.

And we know, deep inside, that this is the real reason we celebrate our Independence Day. Because we can set aside our differences and have fun together. We can be free to have fun together because a long time ago some men in powdered wigs were smart enough to look ahead toward … well, toward this very picnic of ours.

They wanted it to be fun, too.

Brought to you by https://www.merrickpetcare.com/ in Hereford, Texas. “We know it’s not just food in that bowl, it’s love. And that’s why it has to be the best.”